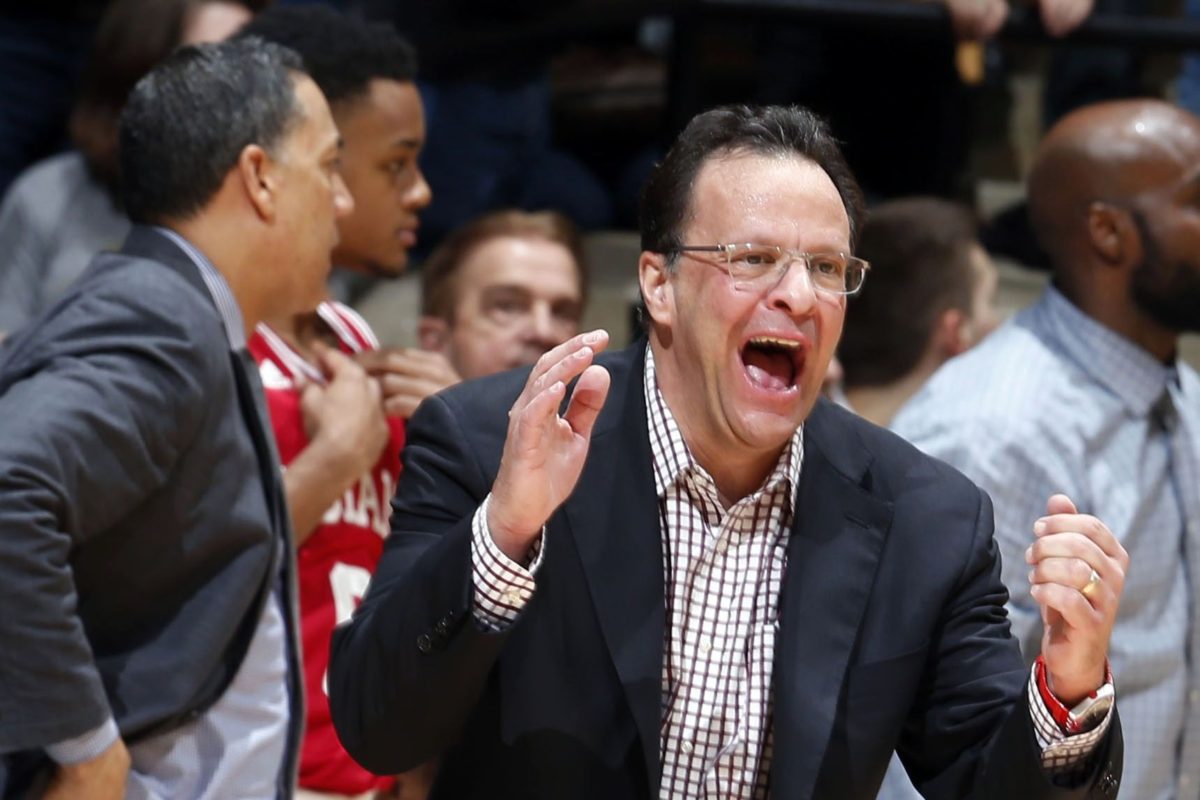 INDIANAPOLIS — Indiana fired head coach Tom Crean after nine seasons just as the NCAA Tournament got underway on Thursday. Crean, 50, went 166-135 in nine seasons, with four NCAA Tournament appearances and three Sweet Sixteens. He won two Big Ten championships (2013, ’16) and was named Big Ten Coach of the Year in 2016. The Hoosiers went 18-16, 7-11 in the Big Ten this season while battling various injuries. His buyout was reportedly $4,000,000.

Among the names that could be linked to the opening are UCLA’s Steve Alford, the former Indiana star under Bob Knight, Butler’s Chris Holtmann, Dayton’s Archie Miller, Xavier’s Chris Mack and Wichita State’s Gregg Marshall. Crean is the second Big Ten coach to be fired in less than a week, following Illinois parting ways with John Groce.   Photo: USA Today Follow Adam Zagoria on Twitter And like ZAGS on Facebook