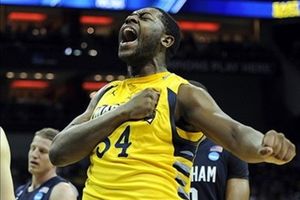 Team Canada Must Step Up Without Wiggins