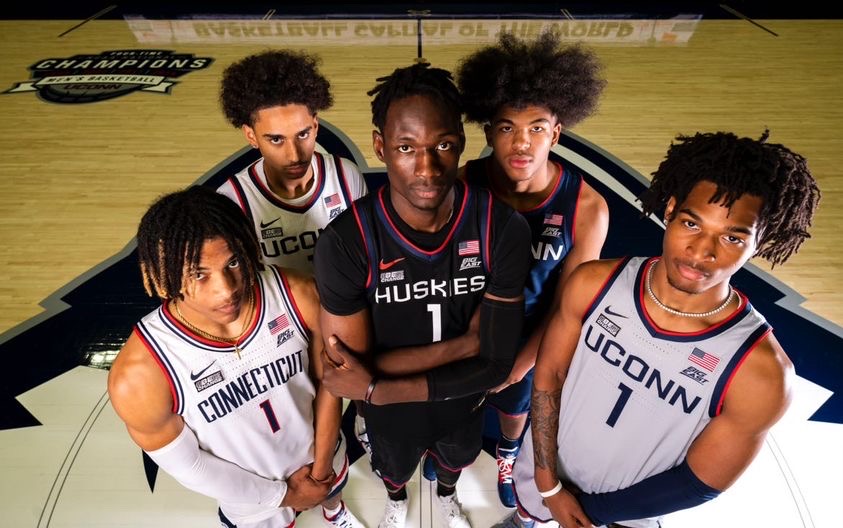 .@UConnMBB star Andre Jackson (broken pinky) says he’ll be back in 2-4 weeks and will be ready for the team’s games in Oregon in late November pic.twitter.com/05IQ2LD90D