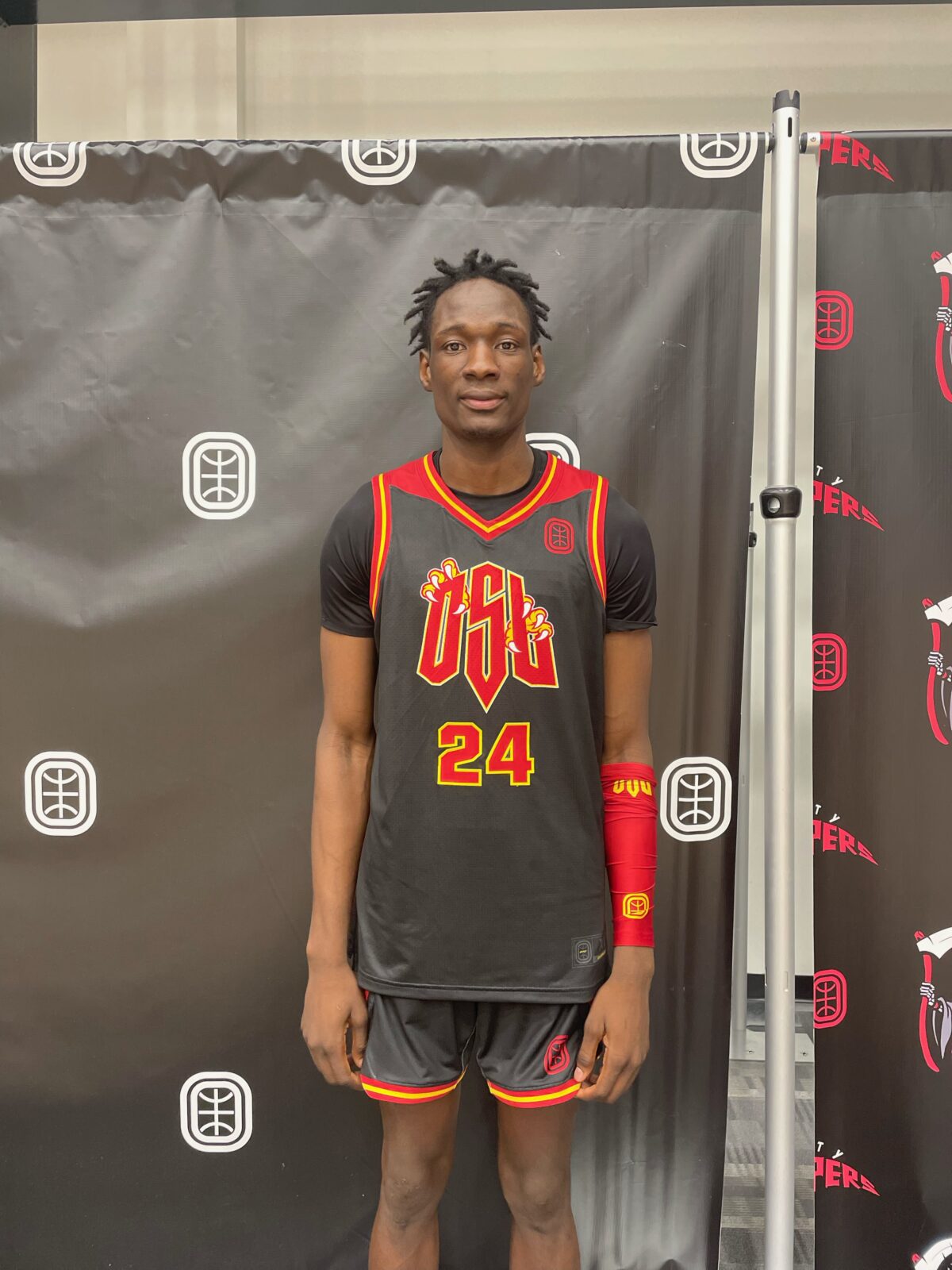 By JACOB POLACHECK ATLANTA – As Youssouf Singare prepares to head off to UConn for the 2023-24 season, the four-star big man is facing off against some of the nation’s top talent at Overtime Elite. The 6-foot-11 center from Our Saviour Lutheran (NY), finished with 18 points, eight rebounds, three assists and two blocks in a 92-88 loss to City Reapers on Friday night in his debut against OTE. “It’s a blessing to be a part of this competition. Tonight, we played really well. We had a great game,” Singare said. “It’s basketball. Somebody’s gotta win. Somebody’s gotta lose. We came out as a team, we played hard, we locked in. Next time, we’re going to change everything.” In the newly expanded Overtime Elite league, Singare and Our Saviour Lutheran will play Overtime Elite’s teams four times a year, plus playoffs and OTE Championship series. “That’s going to help me because I’m going to play with high-level players,” Singare said. “They’re going to make me better and get ready for the next level. That’s really a blessing.” Singare, who committed to UConn in September, used his time in Atlanta on Friday to reconnect with former UConn head coach and current Overtime Elite head of coaching and basketball development Kevin Ollie. “He’s my man,” Singare said. “We talk every time. And Coach Kimani [Young]. Shoutout to them.” As for why he chose UConn, Singare said, “UConn is a big school. It’s a great place for me. That’s all I can say.  It’s a great place for me because I had a chance to be there. I took two visits. I had a great conversation with the coaches and I think UConn is a great place for me.” Ranked by 247Sports Composite as the No. 18 center and No. 120 overall prospect in the class of 2023, Singare notes his speed for his size as a key attribute. “I’m not going to say I’m a perfect player, but I play really well,” he said. “My point is defense because defense wins championships as you know. We play as a team and I want to thank my teammates too.” Follow Jacob Polacheck on Twitter Follow Adam Zagoria on Twitter Follow ZAGSBLOGHoops on Instagram And Like ZAGS on Facebook