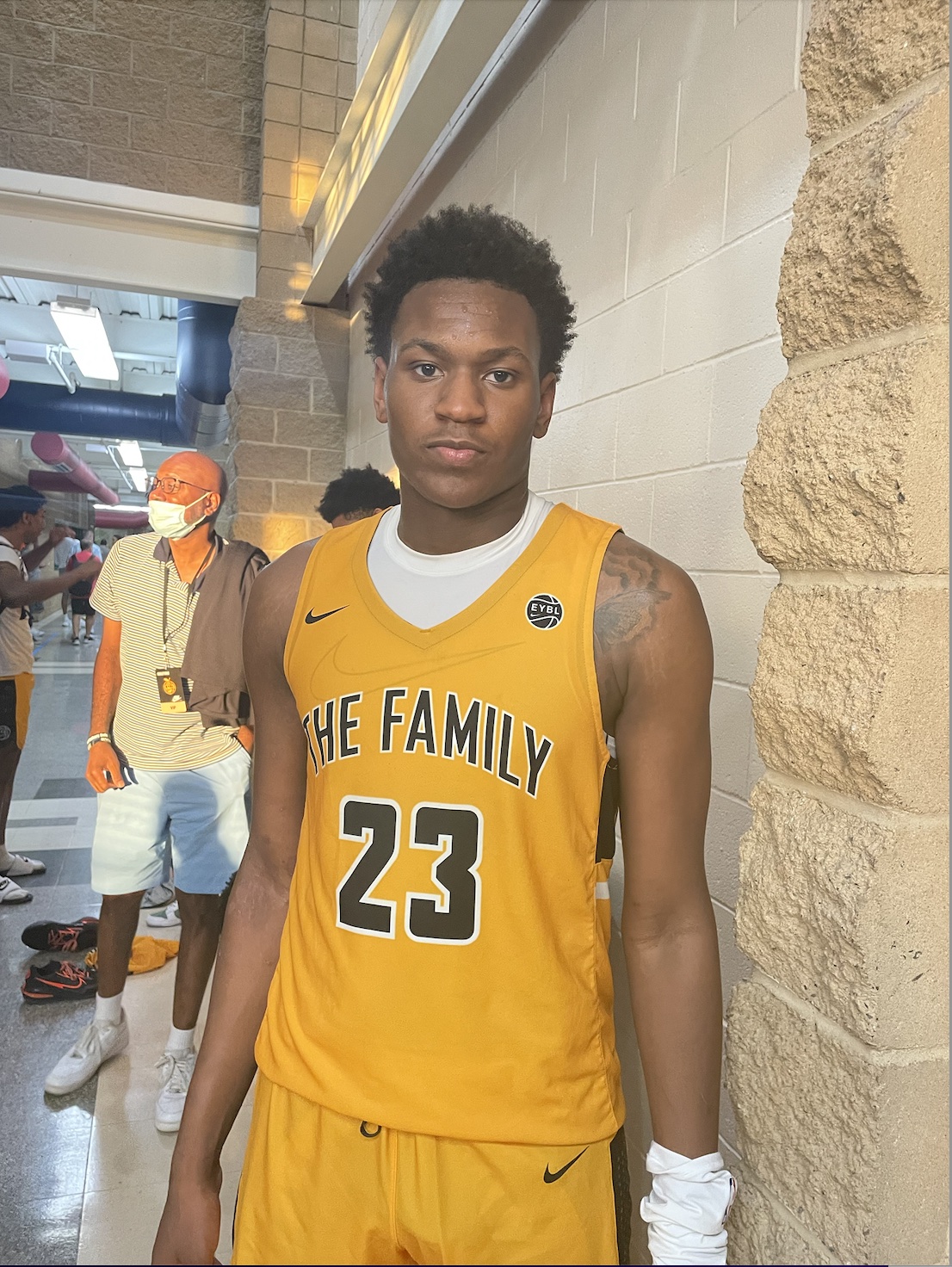 By ADAM ZAGORIA Class of 2023 four-star forward Curtis Williams Jr. is focusing on four schools and will announce on Sept. 19, his mother’s birthday, he confirmed to ZAGSBLOG. The 6-foot-6 forward from Brother Rice (MI) is concentrating on Providence, Seton Hall, Louisville and Florida State. Williams will visit Providence (Sept. 9-11) and then Louisville (Sept. 16-18). He broke down his options for ZAGSBLOG: Louisville: “I’ve been building a great relationship with Coach Kenny Payne and Coach Nolan Smith. They’re both very good people and their plan on how they’re going to develop me is great and I like it a lot. So it’s a great situation there. And they’re going to let me be Curtis and play my game. I like that a lot!” Providence: “They were the latest school to come recruit me but they are going all out and I’ve been building a relationship with all the coaches, especially with coach LaDontae Henton because he’s from Michigan so he knows some of my people here. They think I can come in and make an impact right away so that’s an awesome situation also.” Seton Hall: “I talk to Seton Hall a lot, especially Coach Rasheen Davis. Me and him talk almost every day. They’ve been recruiting me hard For a minute now. I’m still trying to set up a visit with them. They said if I came, they were gonna just let me rock out and play my game.” Florida State: “I had a Zoom with them after the first session after Peach Jam and the Zoom was great. I have a lot of respect for Coach [Leonard] Hamilton. He’s a great coach!” This post was updated Aug. 30. Follow Adam Zagoria on Twitter Follow ZAGSBLOGHoops on Instagram And Like ZAGS on Facebook