Head coach Mike Anderson says no better place for Jones and Curbelo to ‘restart’ than with St. John’s 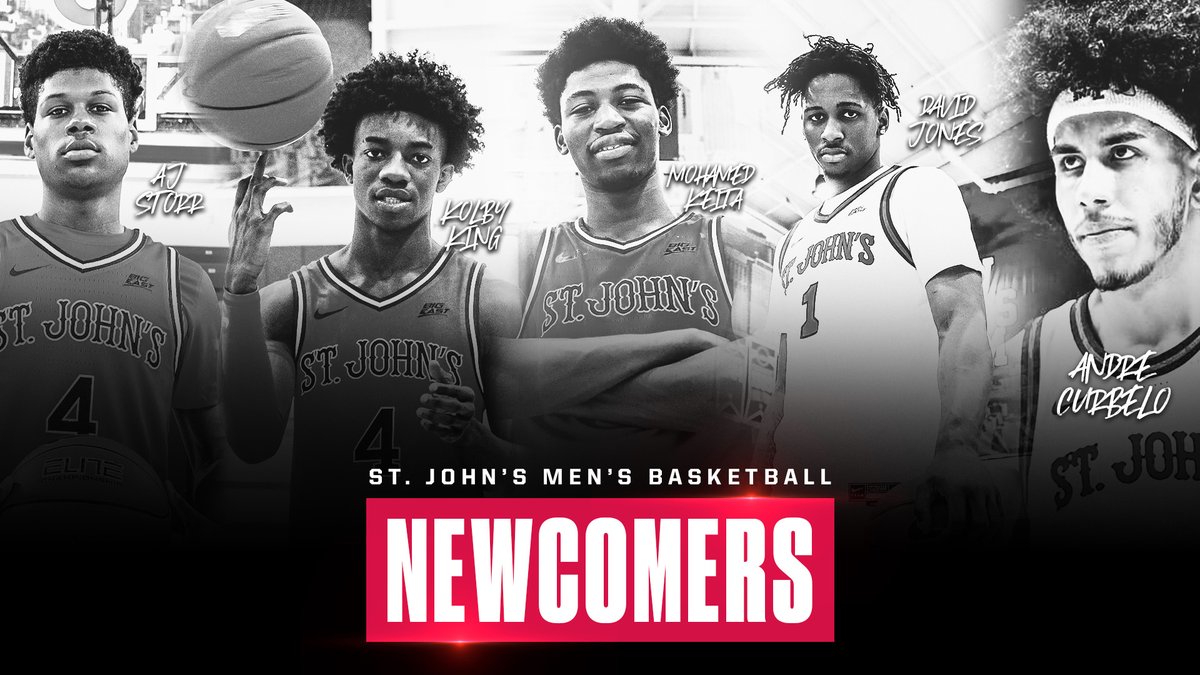 By CHARLIE PARENT After a 2022 offseason where St. John’s head coach Mike Anderson retooled an already very talented roster, the Johnnies lead man spoke on the two big-name transfers he brought in for the 2022-2023 season.  During the “St. John’s Red Storm Podcast,” Anderson stated that there is no better place for transfers David Jones and Andre Curbelo to restart than with St. Johns.  Jones, the former Depaul forward, put up 14.5 points per game last season on 44.5% shooting while hauling in 7.4 rebounds per game. Both of these statistics ranked top-10 in the Big East. “He’s a big-time scorer,” Anderson said. “He plays with an edge; that’s the thing I like about him. He thinks he’s the best player on the floor all the time.” Anderson continued, “He plays athletically, he plays aggressively, and he plays with intensity. He can score and make other guys better.” As for Curbelo, the former Big 10 6th man of the year for Illinois brings a different type of playstyle that will make for an intriguing backcourt pairing with explosive junior guard Posh Alexander. “I was really fond of his [Cureblo’s] game,” Anderson said. “I thought he was a tremendous instinctive player, very good defensive player, great anticipation skills, and great hands. He’s got that old-school new-school kind of game.” “He’s going to continue to see the work ethic we put in, the pace that we play at, the confidence we embed in our guys,” Anderson added. “He is going to be around some like-minded guys that will really push him to work really hard.” Curbelo averaged 9.1 points, 4.2 assists, and 4 rebounds in his 2020-2021 freshman season in Champaign. However, he wasn’t able to maintain the success in his sophomore campaign after being sidelined for 14 games due to injury. Both Jones and Curbelo will get their chance to restart alongside a St. John’s roster packed with veteran faces and three Class of 2022 recruits, including three-star guard Kolby King.  Follow Adam Zagoria on Twitter Follow Charlie on Twitter Follow ZAGSBLOGHoops on Instagram And Like ZAGS on Facebook