Dior Johnson lands at Pitt after decommitting from Oregon 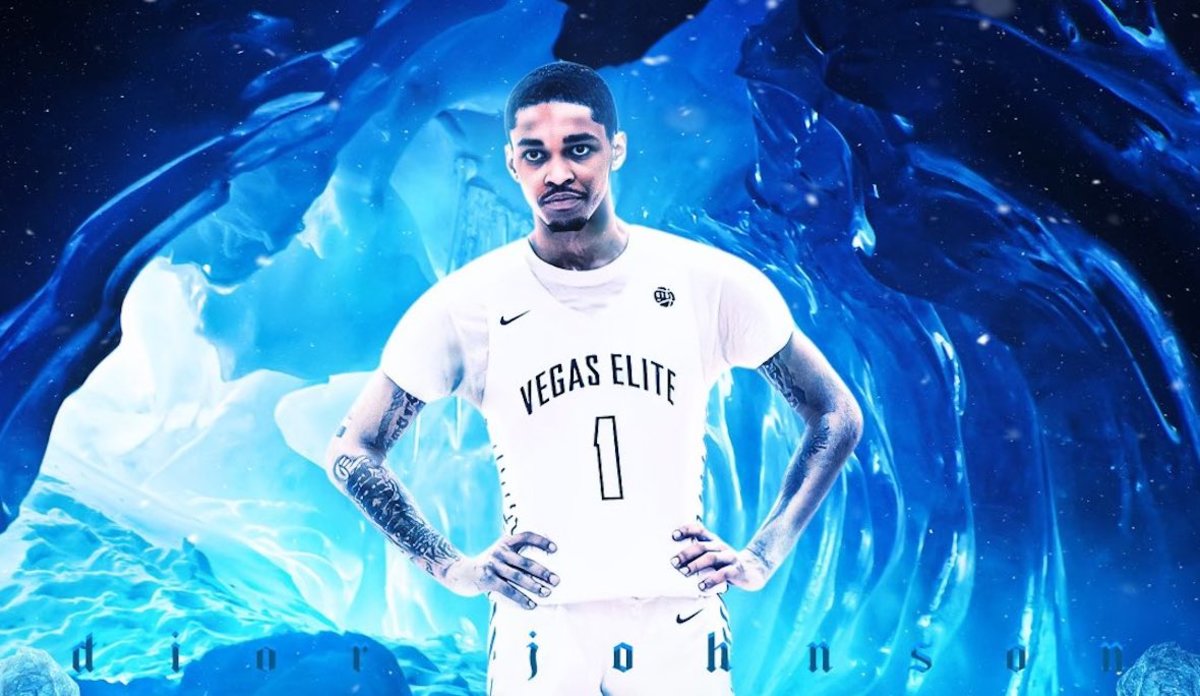 By ADAM ZAGORIA Class of 2022 four-star point guard Dior Johnson has committed to Pittsburgh after de-committing from Oregon. He also considered Mississippi State and Washington State. “I committed to Pitt because Jeff Capel and I were able to build a great rapport with one another and I felt like we have built a good connection that goes deeper than basketball,” the 6-foot-3, 175-pound guard told ZAGSBLOG. “He has coached and dealt with a lot of high caliber guys during his career and he has a strong resume of accomplishments thus far. My goal is to be the first high caliber guy in the Capel era at Pitt. I feel that I was able to connect and establish a great relationship with not just Capel, but the entire Pitt coaching staff and we are on the same page about my development and role in their program.
Johnson, from Southern California (CA) Academy, committed to Oregon in June of 2021 over Alabama, Kentucky, Washington, and the NBL. Ranked by 247Sports.com Composite as the No. 7 point guard and No. 37 overall prospect in the class of 2022, Johnson first committed to Syracuse in February of 2020 before reopening his commitment nine months later in November. “I am looking forward to showcasing the qualities I bring to a team and to the basketball court,” Johnson said. “I am team first guy who loves to get my teammates involved and I also have the ability to score at a high level in multiple ways. I am looking forward to showing that I will do whatever it takes to win games. I am excited to be an impact player as a freshman this season and I hope to contribute to a winning culture, where my teammates and I are serious about getting better every day and competing in a big-time conference.” Follow Jacob Polacheck on Twitter Follow Adam Zagoria on Twitter Follow ZAGSBLOGHoops on Instagram And Like ZAGS on Facebook