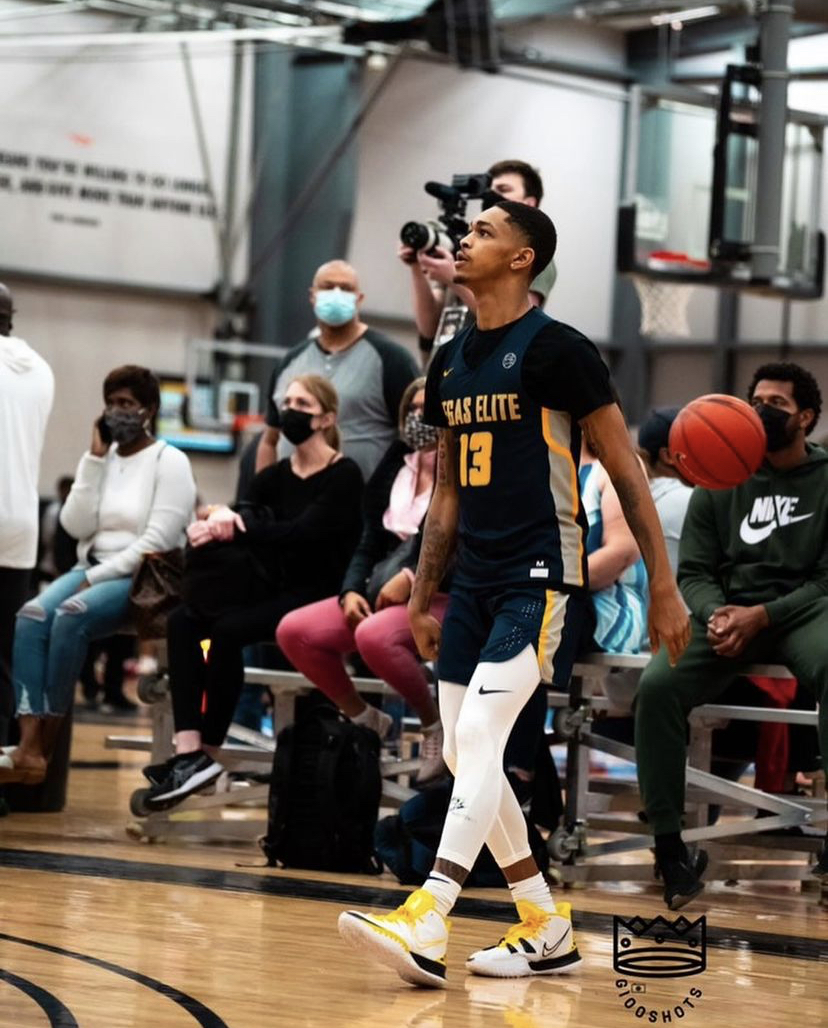 By TOBIAS BASS Dior Johnson, the No. 1 point guard in the Class of 2022, has committed to the University of Oregon, according to Jonathan Givony of ESPN. “I decided to commit to Oregon because of the great relationships I have built with the coaching staff,” Johnson said to Givony. “Coach [Chris] Crutchfield and Coach [Dana] Altman welcomed me with open arms from day one. We were able to get on the same page quickly as they have built a great plan for me to succeed.” The 6-foot-3, 180 guard from Saugerties, N.Y., chose the Ducks over Alabama, Kentucky, Washington, and the NBL. A year ago he was committed to Syracuse but chose to reopen his recruitment last November. Initially, Johnson had set a decision date for June 25th, but instead announced three days early. Johnson will be showcasing his talent with Vegas Elite at the Peach Jam in Augusta, SC next month. The Peach Jam will be open to scouts for the first time since 2006. For the 2021-22 season, Oregon also adds Syracuse transfer Quincy Guerrier, junior college star Rivaldo Soares, Oklahoma transfer De’Vion Harmon and Rutgers transfer Jacob Young, plus incoming power forward Isaac Johnson and incoming big man Nate Brittle. Follow Tobias Bass on Twitter Follow Adam Zagoria on Twitter Follow ZAGSBLOGHoops on Instagram And Like ZAGS on Facebook