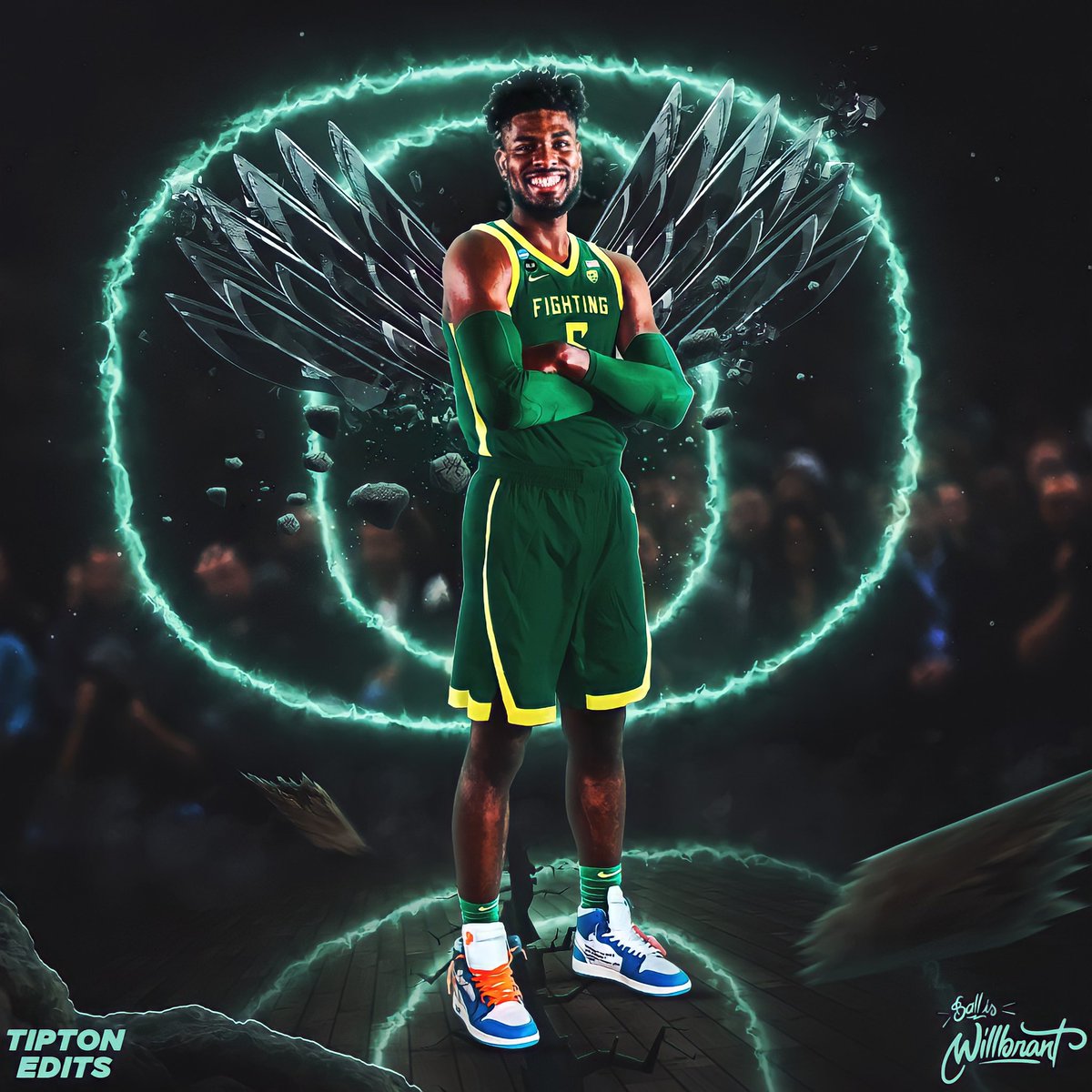 By ADAM ZAGORIA Quincy Guerrier considered Oregon during his high school recruitment in 2018 but spurned the Ducks in favor of Syracuse. On the second go-round, the 6-foot-7 Montreal native chose the Ducks over Illinois, Arizona State, and Memphis. “It was really the relationship with the coaches already,” Guerrier said by phone Thursday ahead of his public announcement. “That was the first school that offered me when I was 16 years old and they were in my top three when I decided to go to Syracuse so I already had that chemistry and the relationship with the coaches and I really trust Coach [Dana] Altman, I think he’s going to really help me get my game to another level, expand my game. “He was looking for my position and I was looking for the same thing. I’m going to play more at the three and I’m going to be able to play more on the perimeter and put the ball more on the floor. That was really the main reason why I left Syracuse because I couldn’t really do that. Now I will be able to show my full potential.” Guerrier averaged 13.7 points and 8.4 rebounds as a sophomore at Syracuse, and will have up to three years of eligibility remaining. Oregon has a history both with transfers — L.J. Figueroa (St. John’s) and Eugene Omoruyi (Rutgers) left after playing key roles last season — and with Canadians. The Ducks in past years have featured Canucks Dillon Brooks, Dylan Ennis and Chris Boucher. “[Altman] had good success with all these guys, Dillon Brooks, Chris Boucher, Dylan Ennis,” Guerrier said. Oregon also adds junior college star Rivaldo Soares, Oklahoma transfer guard De’Vion Harmon, incoming power forward Isaac Johnson and incoming big man Nate Brittle. “I think we’re going to be really good,” Guerrier said. “Our frontcourt is really good. We have a lot of size. We got like two guys 7-foot. We got N’Faly Dante, I think he’s going to be back in December because he had an ACL. We got Will [Richardson] who’s a really good shooter, a really good passer. And we got De’Vion Harmon, a really good passer and can create for himself too. I really think we’re in a good position and I’m just ready to work.” Follow Adam Zagoria on Twitter Follow ZAGSBLOGHoops on Instagram And Like ZAGS on Facebook