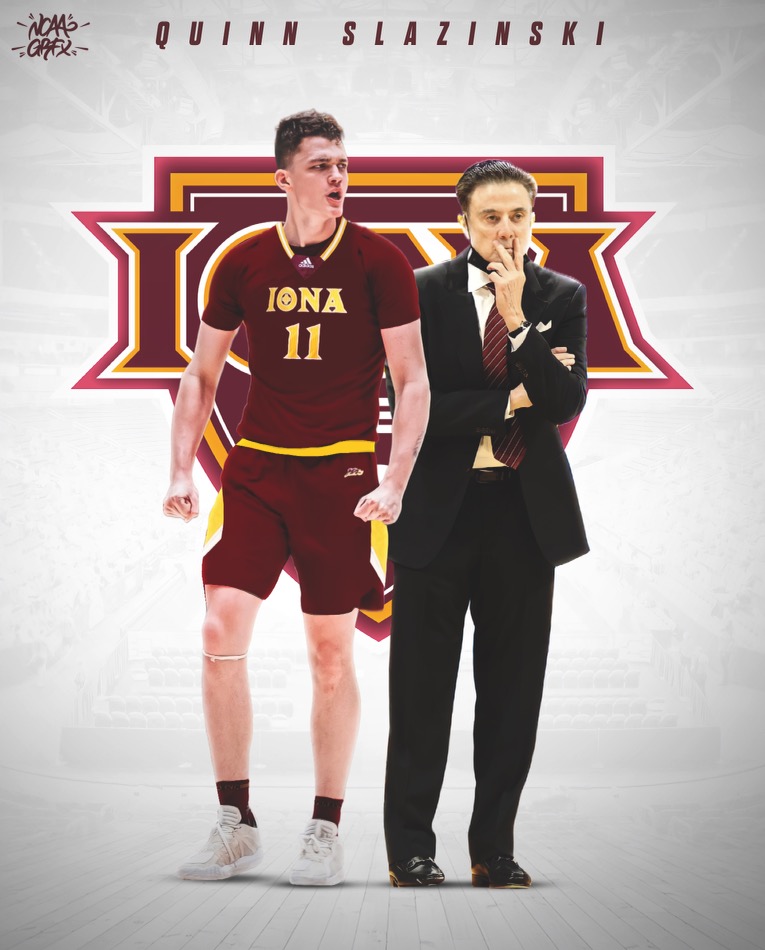 By ADAM ZAGORIA Iona has landed a pledge from Louisville transfer Quinn Slazinski. “I will be going to play under the great Rick Pitino at Iona College,” he said. The 6-foot-8 sophomore forward from Houston averaged 6.2 points and 3.6 rebounds last season in 20 games at Louisville. He will have up to three years of eligibility. “I’m a combo forward that will be able to create for my team, get to the basketball by using angles and change of speed, and I’ll bring shot making ability from beyond the arc,” he said. Iona also added former American Athletic conference guards Tyson Jolly and Elijah Joiner. “We have a wonderful team for next year,” Slazinski said. “I was pretty late to the party but I’m excited to get started with my team.” Follow Adam Zagoria on Twitter Follow ZAGSBLOGHoops on Instagram And Like ZAGS on Facebook