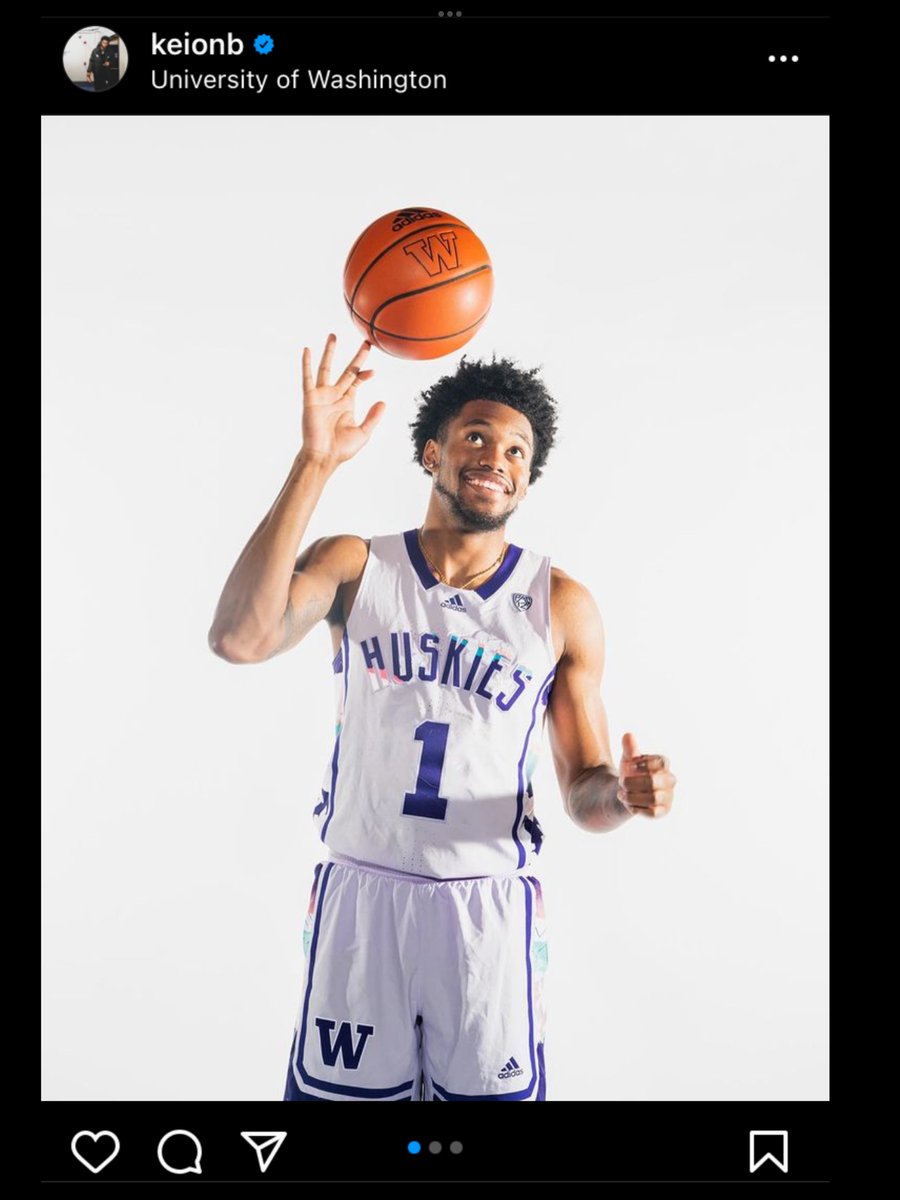 By ADAM ZAGORIA Kentucky transfer Keion Brooks is headed to Washington. The 6-foot-7 junior averaged 10.8 points and 4.4 rebounds this past season and 10.3 points and 6.8 rebounds as a sophomore. He had declared for the NBA Draft and said he was “all in” on it before pulling his name out by the June 1 deadline. He also entered the Transfer Portal and has been linked to numerous schools, including Iowa, Notre Dame, Arizona and Washington. “A guy that I look at that does a lot that I could think I could [compare to] is Mikal Bridges,” he said last month. “He’s very, very, very athletic. I want to say a game against the Pelicans, he scored 31 points on five dribbles [on April 26 in the playoffs]. To do something like that, you gotta know how to play basketball, which is something I pride myself on. High energy, knowing where to be, cutting, getting offensive rebounds, getting the open shot, that type of stuff and you build on that.” Brooks originally chose Kentucky over Indiana, Michigan State, North Carolina and Purdue in March of 2019. Follow Adam Zagoria on Twitter Follow ZAGSBLOGHoops on Instagram And Like ZAGS on Facebook

Cam Whitmore makes USA U18 Team, could he be Villanova's first one-and-done in a quarter century?