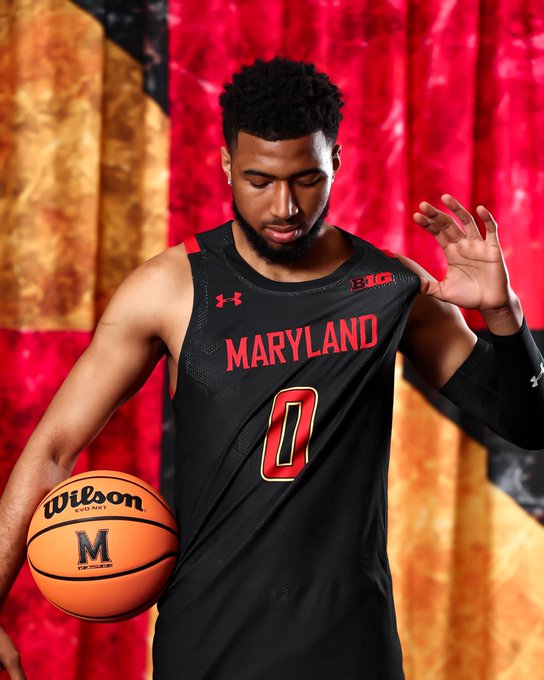 By ADAM ZAGORIA Don Carey isn’t going very far for his next college stop. The 6-foot-5 guard from Upper Marlboro, Md., is transferring to Maryland from Georgetown. Carey previously declared for the 2022 NBA Draft while maintaining his college eligibility.   Carey, the first captain named under coach Patrick Ewing, had spent the 2020-21 and 2021-22 seasons at Georgetown following stints at Mount St. Mary’s (2017-18) and Siena (2019-20). Carey has one year of eligibility remaining due to the impacts of COVID-19 on the 2020-21 season.  In two years at Georgetown, Carey appeared in 54 games, making 48 starts while averaging 10.9 ppg, 3.8 rpg and 2.3 apg. He shot 43.8% (192-438) from the field and 40.9% from 3-point range while hitting 90.0% (99-110) of his shots from the free throw line.  In four years of collegiate basketball, Carey scored 1,215 points, grabbed 386 rebounds and dished out 305 assists in 116 games played with 108 starts to his credit. Following the 2021-22 regular season, Carey was the recipient of the Big East Sportsmanship Award.  Follow Adam Zagoria on Twitter Follow ZAGSBLOGHoops on Instagram And Like ZAGS on Facebook