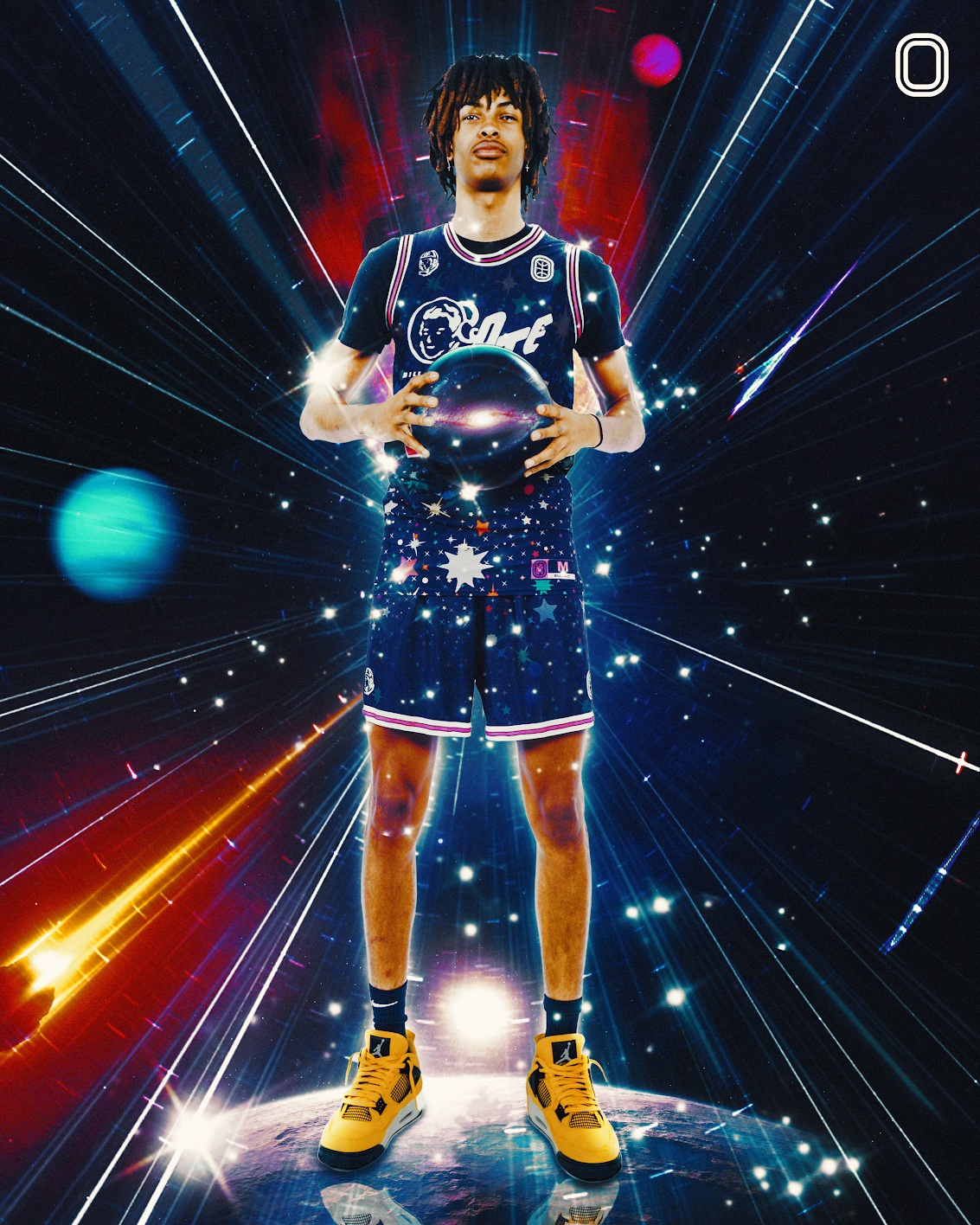 By JACOB POLACHECK ATLANTA – Naas Cunningham is set to become the highest-rated prospect in Overtime Elite history and expectations are sky-high for year one with the program. When Cunningham, the No. 1-ranked prospect in the class of 2024, signed with Overtime Elite on April 25, he became the first player in the league’s short history to opt for OTE’s new “scholarship” option, allowing players to eschew a salary and maintain NCAA eligibility. “We have worked to ensure that we are following all NCAA guidelines so that Naas remains an amateur,” a source with Overtime Elite told ZAGSBLOG, noting that Cunningham has not signed an NIL deal with Overtime, instead only a scholarship agreement with Overtime Elite. An attorney and former NCAA compliance officer and investigator has been working with the Overtime for more than a year and has helped craft the OTE scholarship to ensure that it meets NCAA compliance rules. Overtime has also hired a compliance officer in Atlanta to ensure all NCAA rules are met. “I felt that it was the best place for me to develop. I’m keeping my (NCAA) eligibility,” Cunningham said in an interview with ZAGSBLOG. “After Overtime, I’ll still have multiple options on what I want to do. I still get the school aspect that I would get at a high school, so I get professional training plus a good education. It’s really the best fit for me, I thought.” The 6-foot-7, 180-pound small forward out of West Orange, New Jersey, spent the past two seasons ast Gill St. Bernard’s (NJ) and will be playing for the New York Rens on the Nike EYBL Circuit this summer. “I’d say I’m a big guard. I can shoot the ball, I can dribble, I can facilitate. I can guard pretty much every position. I have an all-around play style,” Cunningham said. Cunningham, born February 9, 2005, is currently slated for the 2025 NBA Draft, but could potentially become eligible in 2024 with an accelerated high school course load. “Whenever my family and I feel as if I’m ready, whenever that may be,” Cunningham said. “As early as possible, hopefully.” While Cunningham will be maintaining his NCAA eligibility, Cunningham said him and his family have not talked about the potential for staying at OTE during the year between his high school graduation and NBA Draft eligibility. “Like I said, it’s really a matter of what I’m ready for when the time comes,” he said. “We’ll make that decision then.” As far as his recruitment goes, Cunningham currently holds offers from the likes of Duke, Kansas, UCLA, UConn, St. John’s, Creighton, TCU, Maryland, Rutgers, LSU and DePaul, among others. “It’s all really overwhelming,” Cunningham said. “It’s always been a dream of mine to go to some of these schools that are offering me. The recruiting process so far has been going well.” While college coaches are unable to reach out to Cunningham directly until the start of his junior year, his father Erik Cunningham has remained in contact with many coaches showing interest. “I’m just excited for the date when they can all talk to me, so I can see who else wants to be in contact,” Cunningham said. Follow Jacob Polacheck on Twitter Follow Adam Zagoria on Twitter Follow ZAGSBLOGHoops on Instagram And Like ZAGS on Facebook