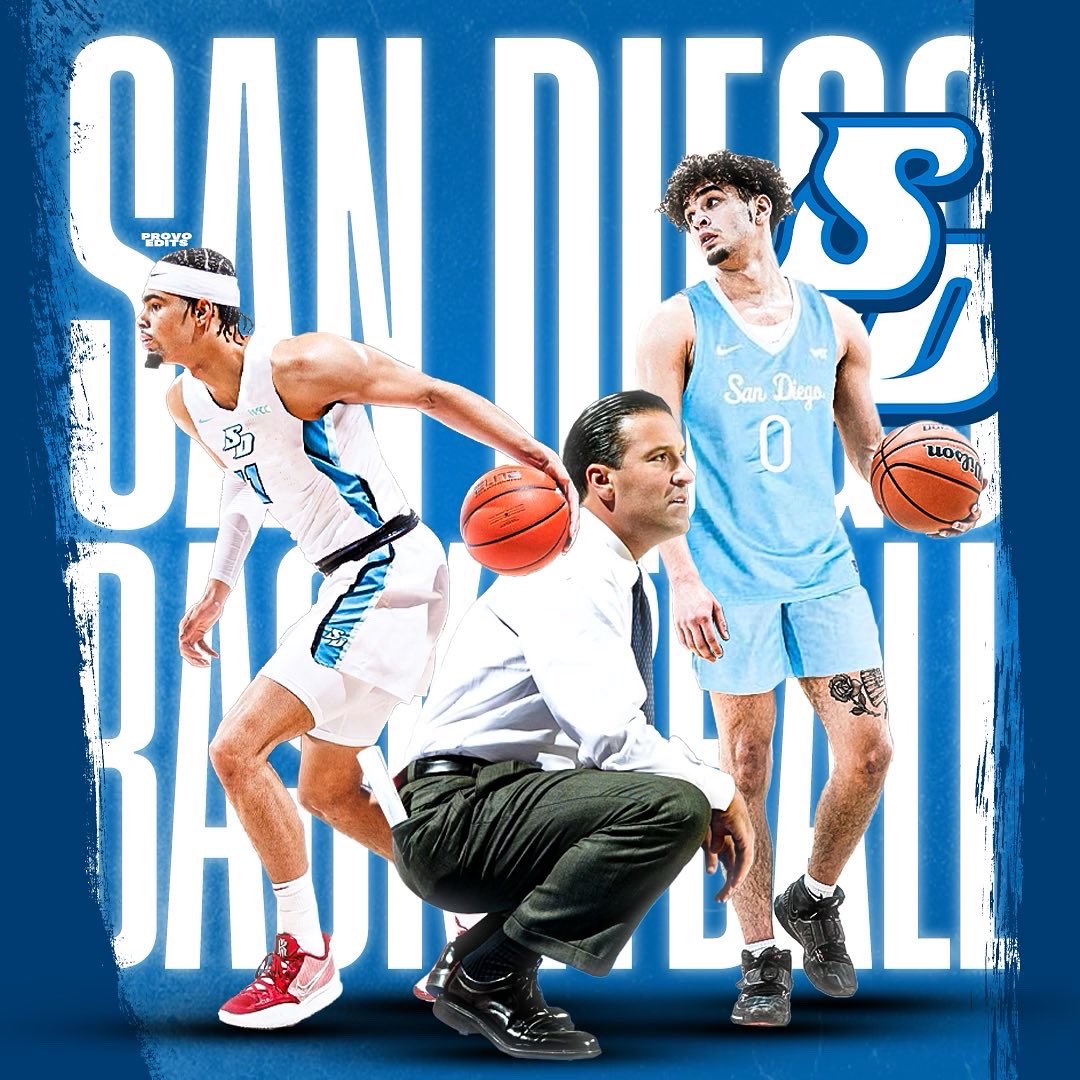 By JACOB POLACHECK & ADAM ZAGORIA Stanford senior transfer forward Jaiden Delaire has committed to San Diego, he announced Monday via Twitter. “My trust in coach Lavin and the honest love I felt (were the deciding factors),” Delaire told ZAGSBLOG. “I’m a complete playmaker that can bring a little bit of everything on both ends of the floor. I’m focused on also being the best defender in the conference.” Delaire, the 6-foot-9, 220-pound small forward out of North Granby, CT, averaged 10.1 points, 4.0 rebounds, 1.1 assists and 0.6 steals per game in 32 games during the 2021-22 season. Delaire chose USD over USC, Providence, DePaul and Georgia Tech. Since his hiring in early April, new head coach Steve Lavin has landed commits from Bucknell transfer guard Deuce Turner, Lehigh transfer center Nic Lynch and junior college power forward Bendji Pierre. “Coach Steve Lavin is a good coach and I believe I can learn a lot of things from him,” said the 6-8, 230-pound Pierre, who averaged 16.4 points and 8.5 rebounds with Indian River State College (FL). “I also believe I can thrive in the WCC. “I will bring versatility having a tall wing that can shoot at all three levels and [can] put the ball on the floor. I’m excited for this next journey.” Follow Jacob Polacheck on Twitter Follow Adam Zagoria on Twitter Follow ZAGSBLOGHoops on Instagram And Like ZAGS on Facebook