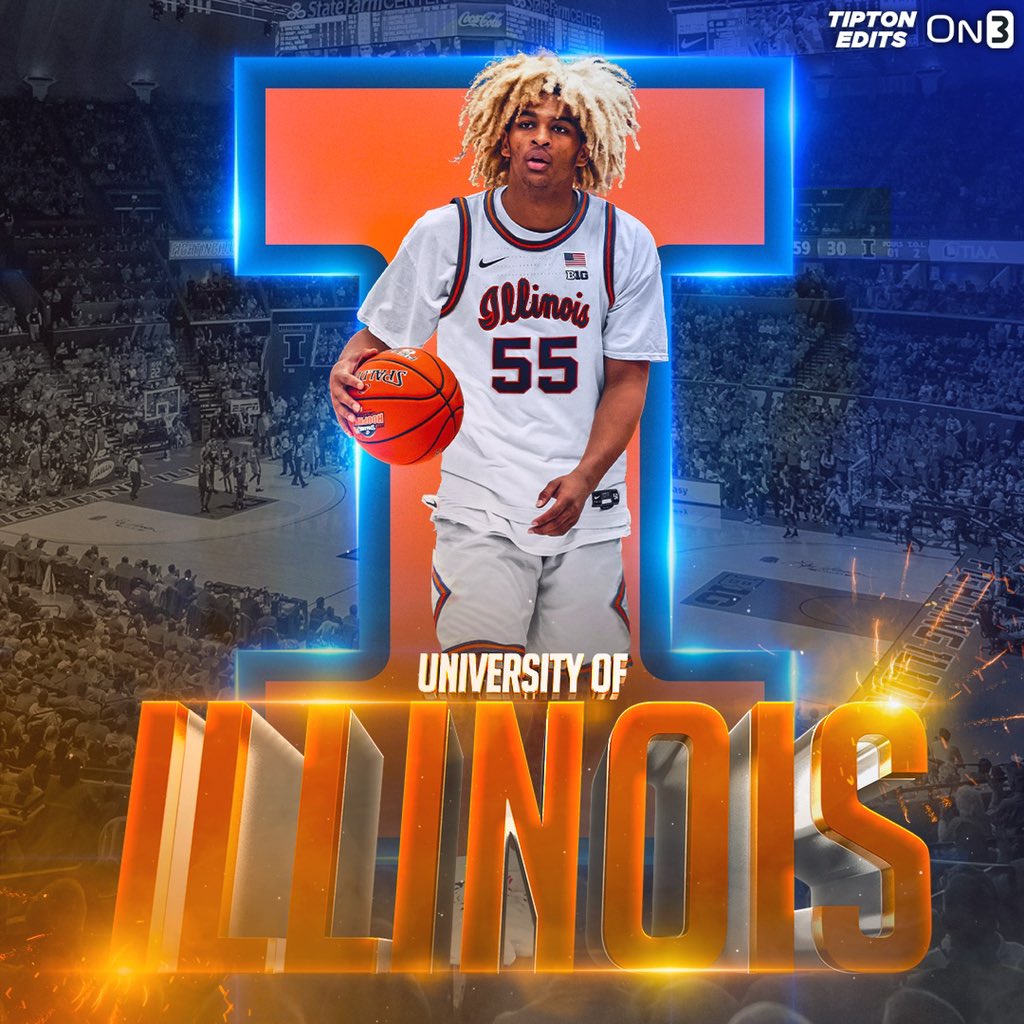 By ADAM ZAGORIA Skyy Clark has a new home. The 6-foot-3 Montverde (FL) Academy point guard committed to Illinois on Thursday after he decommitted from Kentucky in March. Clark chose the Illini over Louisville, Tennessee, USC, Maryland, and Washington. He is a much needed addition after sophomore point guard Andre Curbelo transferred out. “He’s just a terrific person and a very good shooter and an outstanding point guard,” Montverde coach Kevin Boyle, whose team won its sixth GEICO National Championship last Saturday, told ZAGSBLOG. ‘ “He’s going to immediately make an impact and help the team contend for a conference title and be a good NCAA Tournament team.” Clark initially committed to Kentucky in October 2020 over North Carolina, UCLA and Memphis. He announced his transfer to prep powerhouse Montverde Academy last May. Clark suffered a torn ACL in July but then worked his way back this season. “Unfortunately for us, he went through a series of injuries,” Boyle said. “He had the ACL he had to overcome, he had a broken hand and a broken nose, but nobody works harder or is a better person than Skyy Clark. He’s a great person with a great work ethic. I think he’s going to be a terrific college player.” Follow Adam Zagoria on Twitter Follow ZAGSBLOGHoops on Instagram And Like ZAGS on Facebook