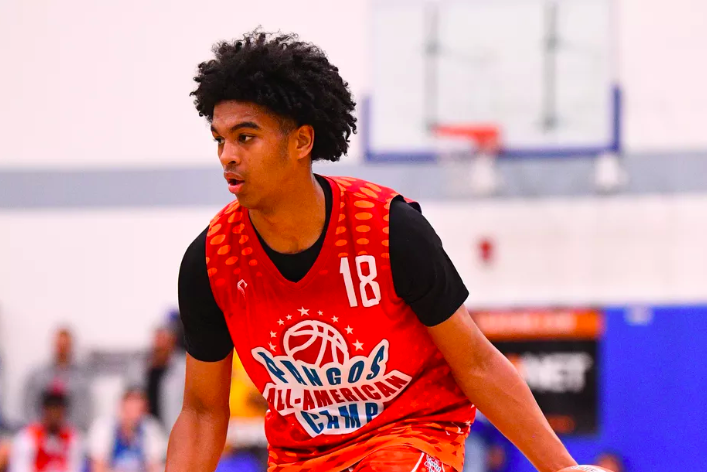 By TOBIAS BASS After winning their fifth GEICO National title in eight years, Montverde (FL) Academy is reloading, adding five-star guard Skyy Clark. Jason Jordan of Sports Illustrated reported Wednesday Clark will transfer from Ensworth in Nashville, TN, and Clark’s father confirmed the move to ZAGSBLOG. Clark as a junior averaged 28 points, seven assists and six rebounds per game and was one of five underclassmen named to the SI All-American team. The Kentucky commit will be joined by his younger brother ZZ at Montverde Academy and is excited to play alongside SI All-American Jalen Duren and five-star guard Dariq Whitehead. “I’ve never played with Jalen, but he’s so dominant and unstoppable,” Clark said. “I’m excited to be able to play with a guy of his caliber. Same for Dariq, Jalen Hood-Schifino, Justice Williams and the other guys. I’ve built great relationships with those guys through USA Basketball and IG so our chemistry will be strong.” Follow Tobias Bass on Twitter Follow Adam Zagoria on Twitter Follow ZAGSBLOGHoops on Instagram And Like ZAGS on Facebook