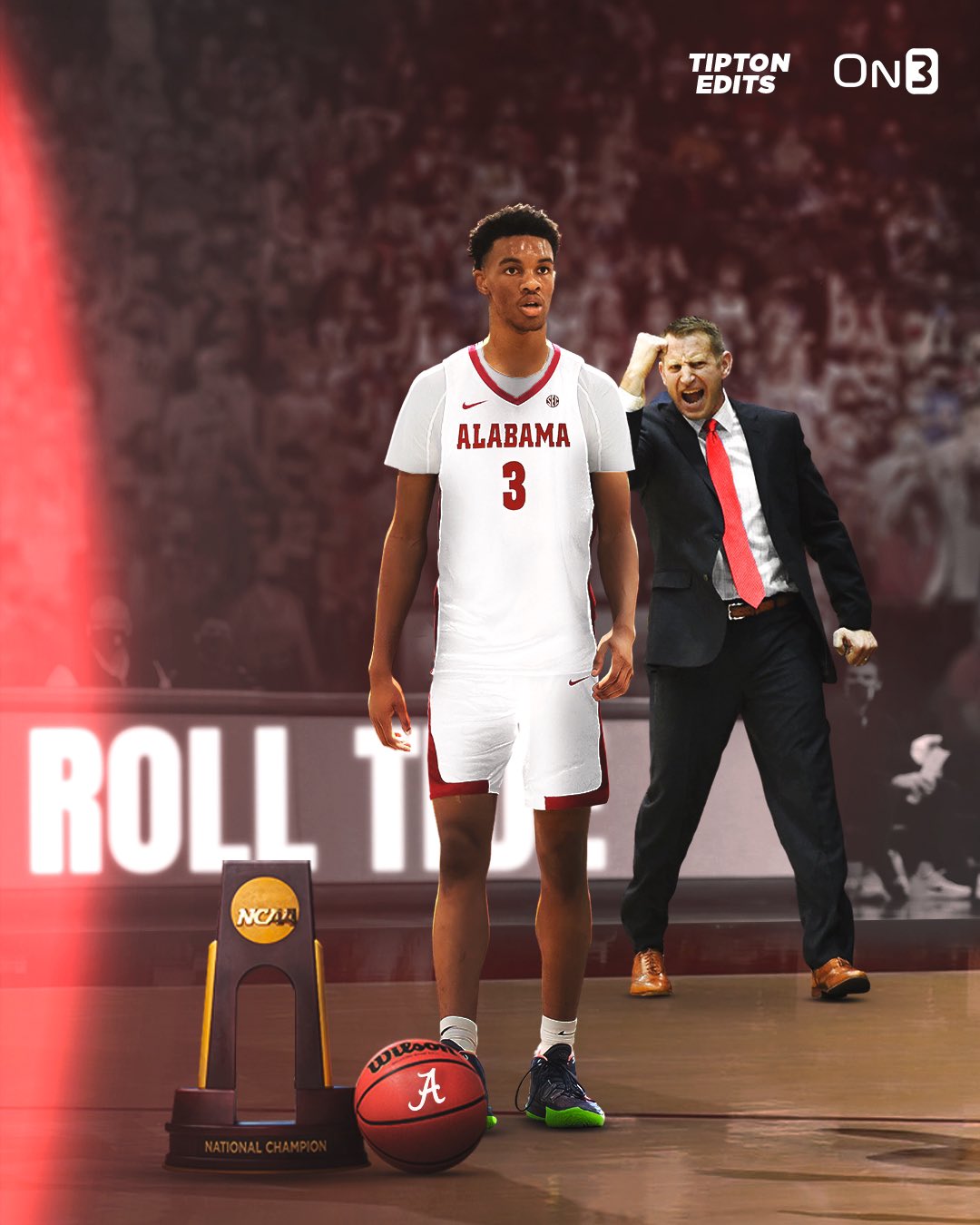 By ADAM ZAGORIA Rylan Griffen, the 6-foot-5, 180-pound shooting guard from Richardson (TX) and the Team Trae Young AAU program, committed to Alabama on Tuesday, giving the Crimson Tide the No. 3-ranked recruiting class nationally. The four-star prospect ranked the No. 6 shooting guard the Class of 2022 in the 247Sports.com chose the Tide over Auburn, Georgia,, Kansas, Arizona State, Oklahoma State, Oklahoma, Kansas State, Cal and N.C. State. “I chose them because it felt good on my visit,” Griffen told On3.com. “It was more than just that though, my relationship with the coaches was pretty good. They’re locked into making me better, on both ends of the floor. It just felt good for my development. They have a good development coaching staff.” Griffen joins point guard Jaden Bradley, small forward Brandon Miller, and power forward Noah Clowney in Alabama’s 2022 class. “Rylan Griffen is a prototypical shooting guard,” said Derrick Shelby, formerly of Drive Nation. “He reminds me of a mixture of Rip Hamilton and Zach LaVine………Yes, that’s scary. He has a chance to be that good. Rylan has the best mid-range pull up in the country and will be a 40% plus 3-point shooter. “One of his best attributes though, he competes and is a zero maintenance kid. His parents have done a phenomenal job with him. High character with integrity. Alabama just got a special kid.” (This post was updated 11/9) Photo by: @dawsoncrtv Follow Adam Zagoria on Twitter Follow ZAGSBLOGHoops on Instagram And Like ZAGS on Facebook