Class of '22 Adem Bona impressed by Kentucky and Kansas, UCLA up next | Zagsblog
Follow @adamzagoria

Class of ’22 Adem Bona impressed by Kentucky and Kansas, UCLA up next 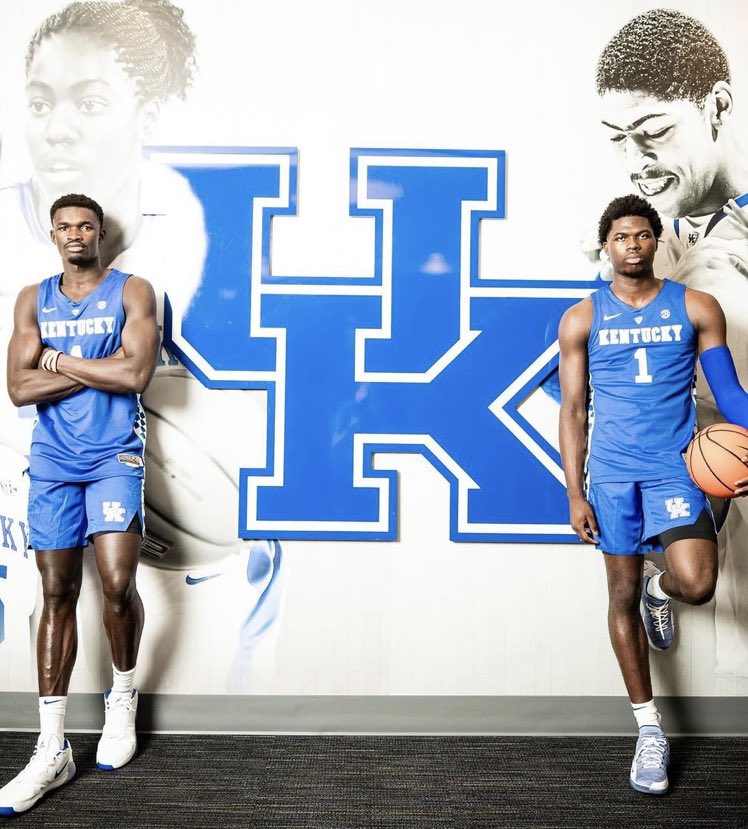 By ADAM ZAGORIA Adem Bona, the 6-foot-10, 222-pound Class of 2022 center from Prolific Prep (CA), came away impressed from his recent visits to Kentucky and Kansas, and will next visit UCLA Oct. 22. Bona visited Kentucky Oct. 1-3 with Kentucky commit Chris Livingston, who committed last month. “My visit was good,” he said. “I had the chance to watch the guys practice and it was a good experience meeting all the coaching staff and the academic director. It was a great weekend.” Bona models his game after former Kentucky and current Miami Heat big man Bam Adebayo. “I’m trying to model my game after Bam because he’s one of my favorites because he’s one of the most diverse players in the league,” Bona said in August. “Also I kind of have the size and body shape of Ben Wallace, I kind of play like him a little bit. Ben Wallace is one of my favorite players.” He said he’s talked about the Adebayo comparison with the Kentucky coaching staff. “They said I am growing like Bam coming out of high school and Bam developed a lot going to Kentucky,” he said. “That’s one of the major reasons that I’m considering Kentucky.” He added of Kentucky: “It’s one of the top colleges on my list.” He also visited Kansas last month. “Kansas has been one of the top colleges for the past years in the NCAA,” he said before the visit. “They’ve put so many bigs in the league like Joel Embiid and Udoka Azubuike. They are bigs just like me. They started basketball late, they played high school, went to Kansas and improved their basketball skills. And I feel like Kansas is going to prepare me well for the pros.” Next up is UCLA, which also remains in the mix for Florida big man Ernest Udeh: “One, it’s close to home,” he said. “Two, I spoke with the coaching staff and the head coach [Mick Cronin], I really like the relationship we’re building. I watched them play and they play more from the big, I really like the utilize the big over there. It’s something I want to be a part of. I want to move more and take advantage of my strength, my speed and my athleticism. I feel like their style of play is going to be something great for me.” Bona said he has no date in mind to announce his college commitment. .Follow Adam Zagoria on Twitter Follow ZAGSBLOGHoops on Instagram And Like ZAGS on Facebook