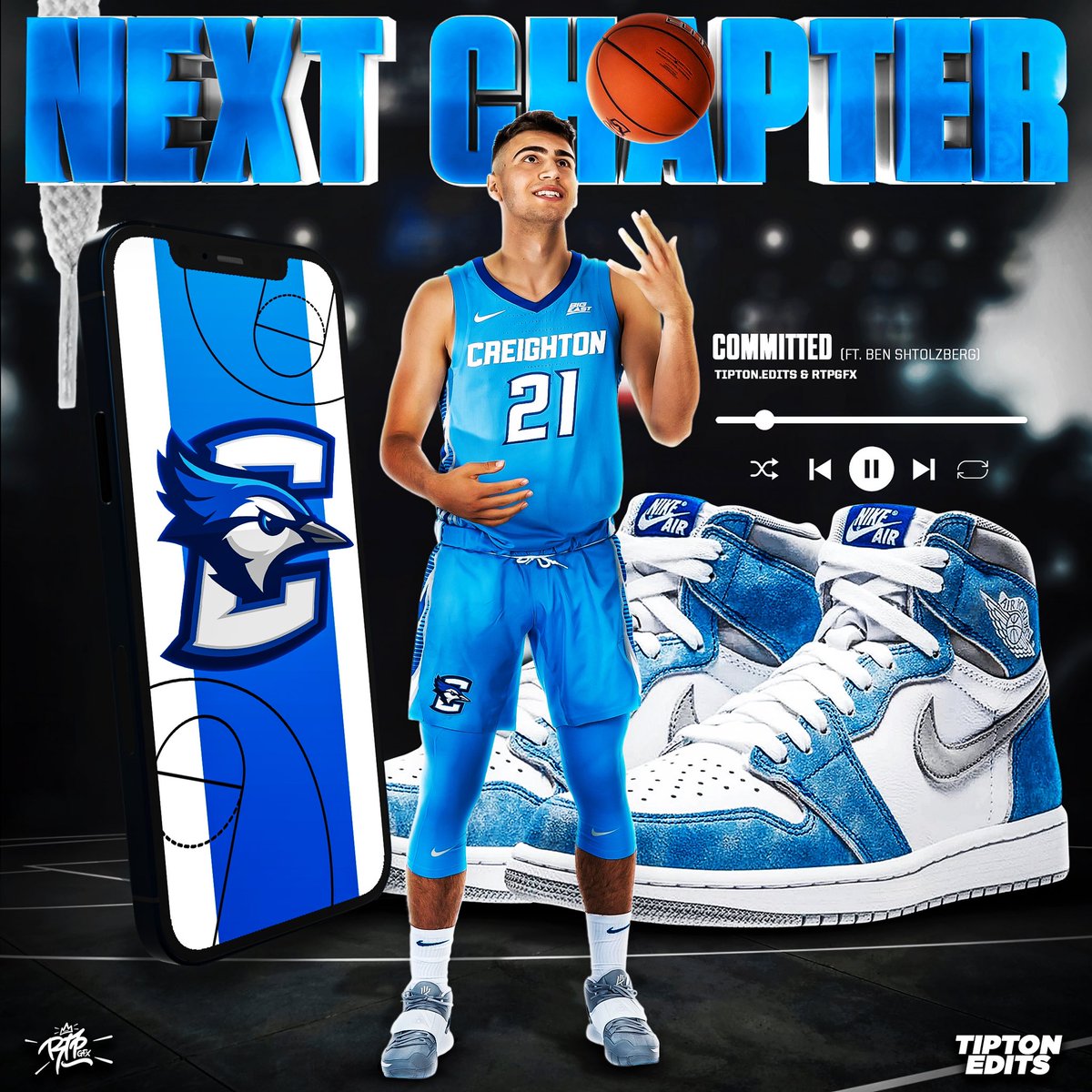 By ADAM ZAGORIA Ben Shtolzberg, the 6-foot-5, 187-pound point guard from Northridge (CA) Notre Dame and the Oakland Soldiers, committed to Creighton on Sunday, he told ZAGSBLOG. He chose the Bluejays over Rutgers, Virginia Tech, Northwestern, Butler, and Maccabi Tel Aviv. He visited Creighton in June. “I will be committing to Coach Mac [Greg McDermott] and Creighton University,” he told ZAGSBLOG ahead of his public announcement. “They had a combination of things that really attracted me to the program, one being my relationship with Coach Mac and the staff and their belief in me as someone who can come in and contribute right away. Coach Mac and I have developed a relationship that has gone beyond basketball and that meant a lot to me. “Second would be their style of play. They play four guards and really allow them to be themselves and create for both themselves and their teammates. It’s a fast, fun offense that I can’t wait to play in. Third would be their success and track record with getting skilled guards like me to the NBA. The staff had said many times that they see a lot of Marcus Zegarowski in my game and mentality and that if I work hard and trust them I can have a similar type career.” He is Creighton’s first commit in the Class of 2022. “I think I will be bringing a lot of things to the table as a freshman,” he said. “First someone who can score and play-make, but also someone who is a very vocal leader. Also I have developed into a very good two-way player as someone who has had to guard the best players in the EYBL and also lead the team offensively.” Follow Adam Zagoria on Twitter Follow ZAGSBLOGHoops on Instagram And Like ZAGS on Facebook