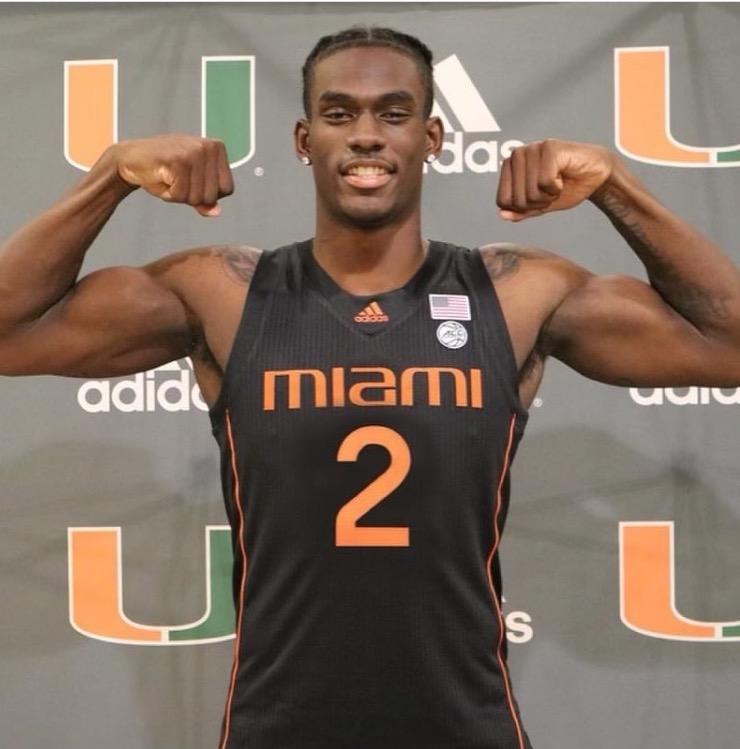 By ADAM ZAGORIA & JACOB POLACHECK Jalen Duren, the 6-foot-10 Class of 2022 center from Montverde (FL) Academy and Team Final, will follow up his official visit to Miami last week with trips to Memphis this Wednesday-Thursday and Kentucky next week.

2022 five-star Jalen Duren is down to eleven options. pic.twitter.com/wbTfyvIpe3

ZAGSBLOG recently reported Duren is expected to reclassify to 2021, although he would have to do his coursework somewhere other than Montverde because the school does not enable reclassification. He will have a busy summer ahead with visits, Peach Jam (July 13-25) and schoolwork if he goes that route. Miami recently hired DJ Irving, who coached at Duren’s former school, Philadelphia Roman Catholic, and also worked with Team Final, as an assistant coach. Former Miami standouts Ja’Quan Newton, Davon Reed and Lonnie Walker IV all played for Team Final. Kentucky has an open scholarship, a need for a big man and a track record of producing NBA big men like Anthony Davis, Boogie Cousins and Nerlens Noel, among others. Kentucky is also actively involved for 7-foot-1 Dereck Lively, Duren’s Team Final teammate who is a big Davis fan and who visited Kentucky this week and picked up a scholarship offer. Memphis has also produced pros like James Wiseman and Precious Achiuwa under coach Penny Hardaway, although Wiseman was only there briefly. Memphis is also involved for Michigan native Emoni Bates, who recently decommitted from Michigan State. Duren lists several other options, including the NBA G League and the Australian NBL. He is currently a projected top-3 pick in he 2023 NBA Draft, but would be eligible for 2022 if he reclassifies. “Obviously, he’s going to have a lot of options moving forward,” Montverde coach Kevin Boyle said last season. This post was updated at 7:56 a.m. on June 22. Follow Adam Zagoria on Twitter Follow ZAGSBLOGHoops on Instagram And Like ZAGS on Facebook