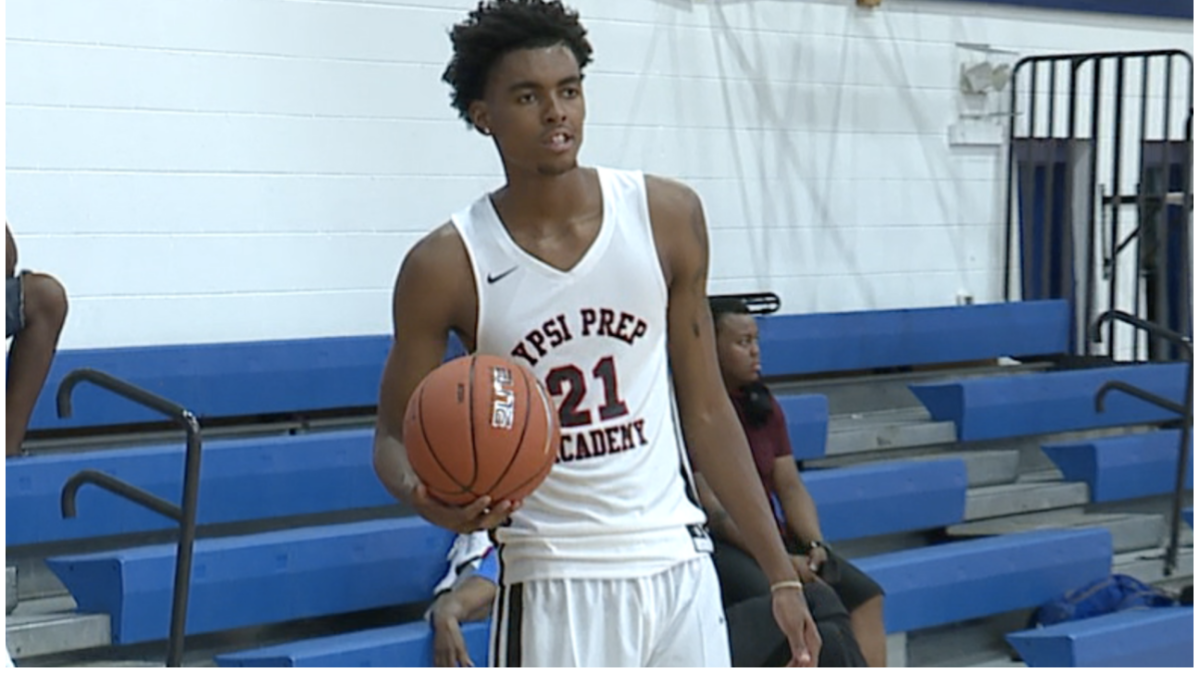 By ADAM ZAGORIA Emoni Bates, the No. 1 prospect in the Class of 2022, has decommitted from Michigan State, according to Tipton Edits. Bates has already picked up offers from Texas, Tennessee and Memphis, sources said.

Memphis, Tennessee and Texas have now offered @BatesEmoni since he decommitted from MSU https://t.co/f16P54XzsY

The 6-foot-9 Bates won’t be eligible for the NBA Draft until 2023 and has several options for next season, including reclassifying, attending another school or going pro elsewhere. “Let’s just put it like this,” his father Elgin said last month, “whatever options that are available to him, we will lay them out and present them to him, but the ultimate decision is his. “If the G League is something he wants to do, if he decides that’s what he wants to do, that’s perfectly fine. He can do the G League. If Michigan State is what he wants to do, that’s perfectly fine. If he wants to entertain going overseas, that’s perfectly fine. If he just wants to sit out and train for a year, it’s whatever he wants to do. It’s his decision.” Bates is the second Class of 2022 player to decommit from Michigan State after Enoch Boakye decommitted and landed at Arizona State. Follow Adam Zagoria on Twitter Follow ZAGSBLOGHoops on Instagram And Like ZAGS on Facebook