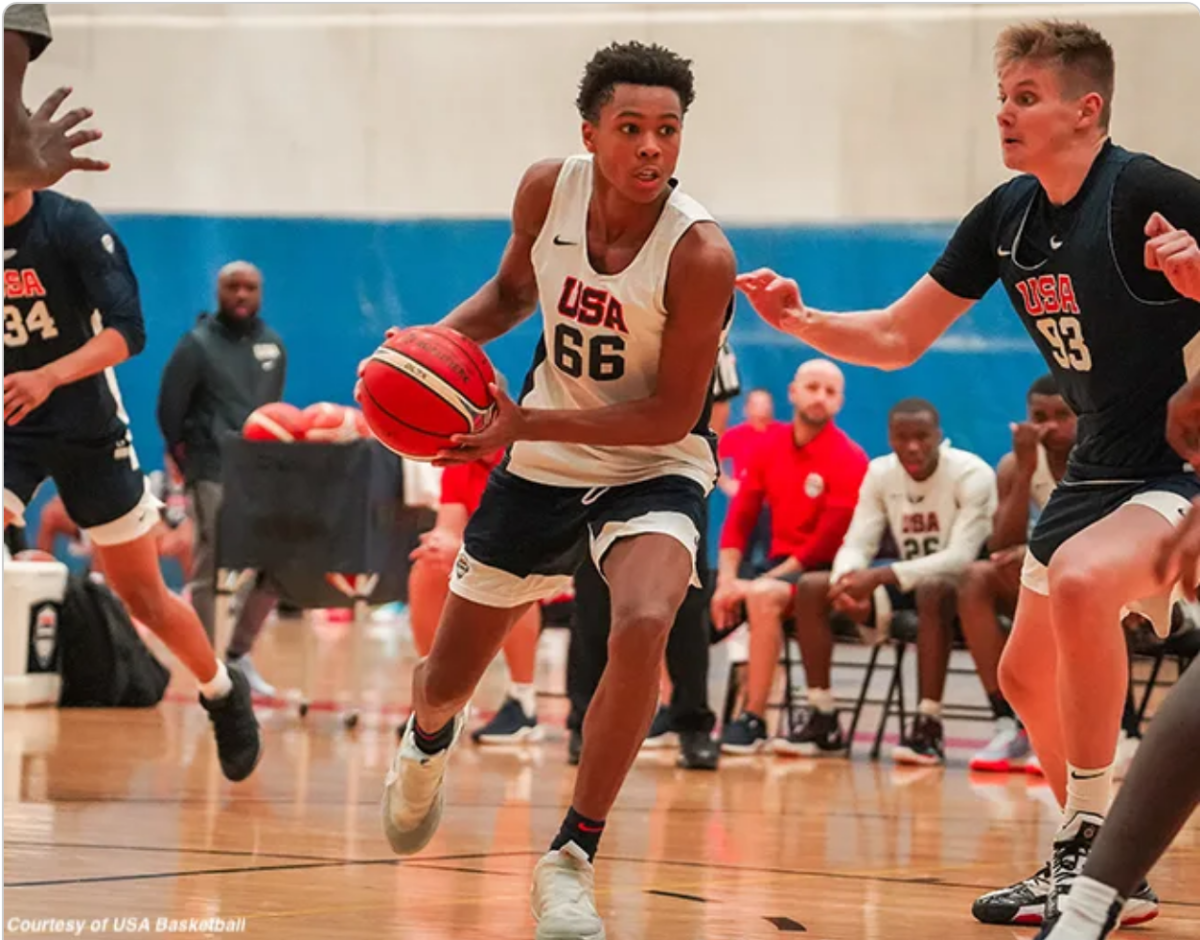 By RICH FLANAGAN Two years ago, Philly Live was one of the premiere events of the live recruiting period on the East Eoast. Held at Jefferson University, high school teams from Pennsylvania, New Jersey, Delaware, Connecticut, Florida and more came to Philadelphia to get exposure in front of some of the best college basketball programs in the country. After a one-year hiatus due to the COVID-19 pandemic, Philly Live will return to Philadelphia for two sessions on the campus of Saint Joseph’s Prep. Session I will be held from June 18-20 and Session II will be June 25-27. The event is once again being run by Archbishop Wood head coach John Mosco and Imhotep Charter head coach Andre Noble. Mosco, fresh off a Philadelphia Catholic League title and PIAA Class 6A title game appearance, could not be happier to have the event back for so many players and programs that went under recruited throughout the shortened season played during the pandemic. “It’s great for the kids and to have everyone back and playing again,” Mosco said. “Philadelphia lifted the mask mandate on Friday. We’re going to have coaches and players coming in to be recruited whereas last year it was hard for anyone to be recruited. Coaches are out, back on the road and looking at players.” Archbishop Wood (Pa.) graduated a starting lineup of five seniors, four of whom will be playing at the Division I level in Rahsool Diggins (UConn), Marcus Randolph (Richmond), Daeshon Shepherd (La Salle) and Jaylen Stinson (James Madison). An event with the intrigue and presence like Philly Live certainly helped with the recruitment of Mosco’s players and he expects the turnout from college head and assistant coaches to be vast. Kentucky, Villanova, UConn, Penn State and Providence are expected to have coaches in attendance starting Friday. In 2019, “close to 400 came over the two weekends” with the “who’s who and all of those coaches being out on the road again,” according to Mosco. Compared to AAU live period events, Philly Live allows players to showcase their talent on their own high school roster. While AAU can sometimes be a nonstop array of dunks and highlight reel plays, seeing players in a more controlled environment with the focus being more on team offensive and defensive principles gives college coaches a better overall view of the player. Mosco stresses the importance of having AAU and high school programs working hand in hand. “It’s my belief, high schools need to work well with AAU and vice versa,” Mosco said. “They’re getting exposure on AAU but they also need to get exposure on their high school team. If a kid that plays for a premiere AAU team, they may be the fifth or sixth option whereas the first or second option on their high school team.” With Philly Live set to tipoff this weekend, here are some players to watch during Session I: Follow Rich on Twitter Follow Adam Zagoria on Twitter Follow ZAGSBLOGHoops on Instagram And Like ZAGS on Facebook