Who Has The Highest Ceiling In Texas Grassroots Basketball? | Zagsblog
Follow @adamzagoria

Who Has The Highest Ceiling In Texas Grassroots Basketball? 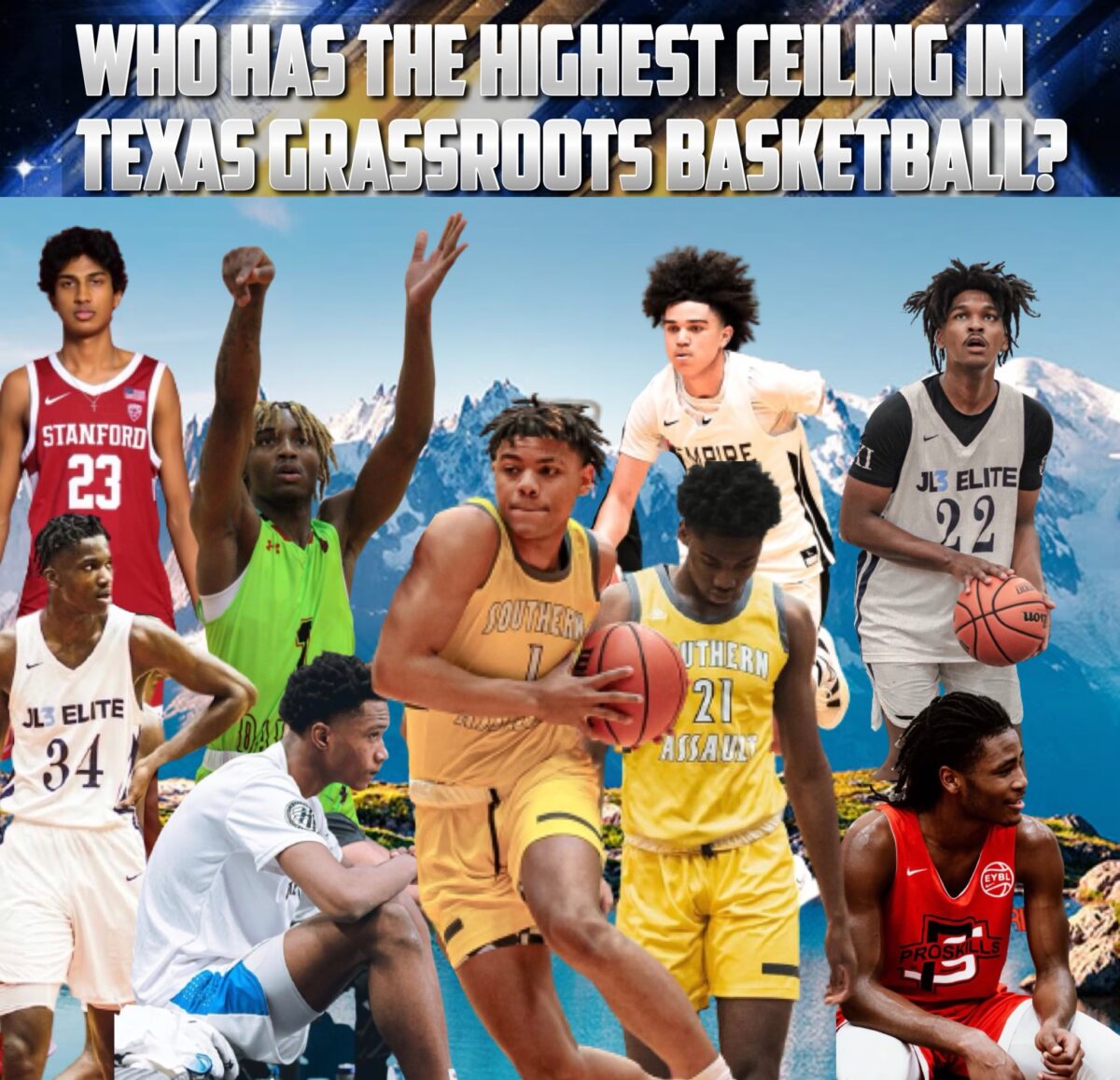