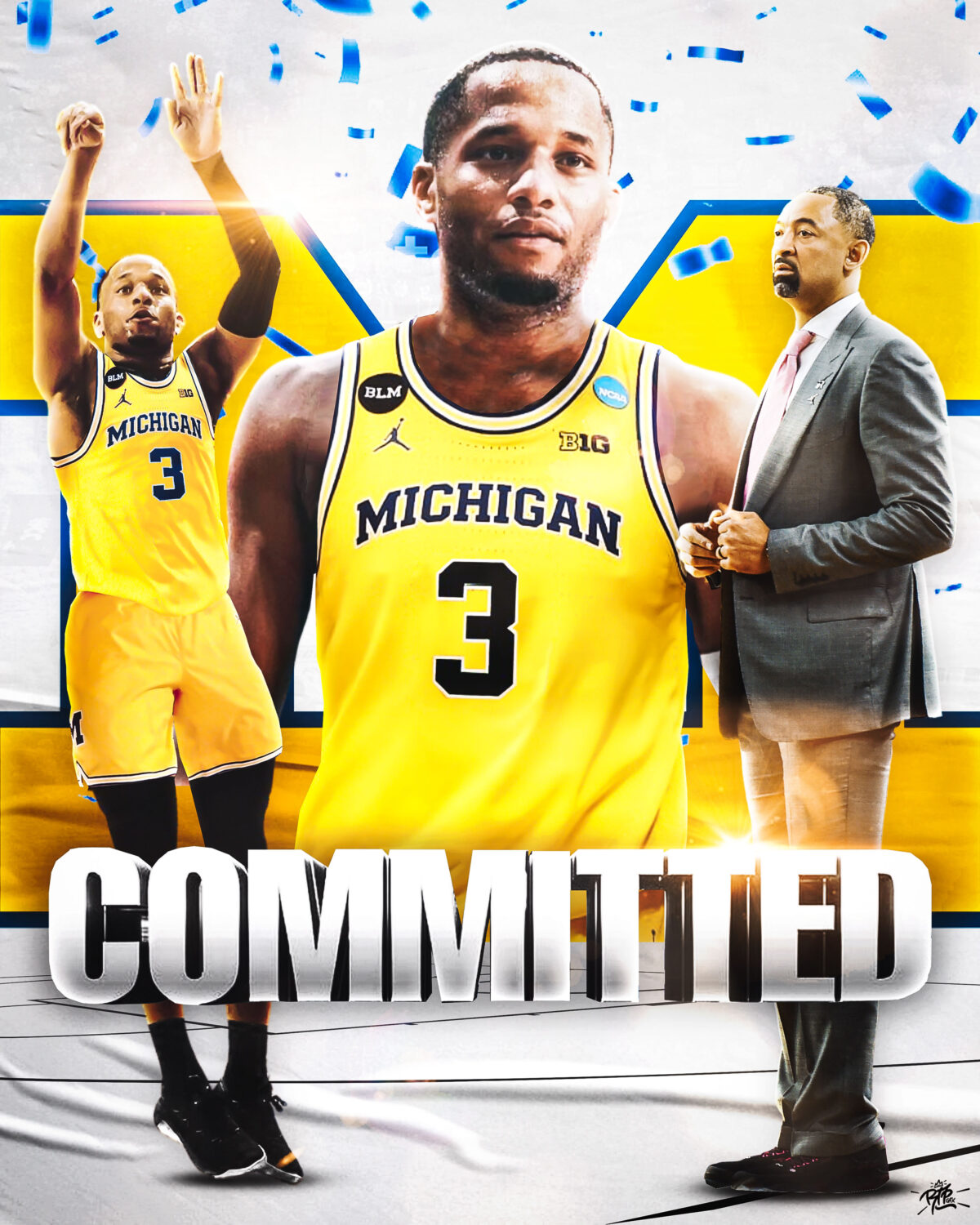 By ADAM ZAGORIA Coastal Carolina transfer Devante Jones is headed to Michigan. The 6-foot-1 Jones chose Michigan over Texas, Texas Tech and Memphis. Jones on Michigan: “ Two former NBA players on staff [Juwan Howard and Howard Eisley] who are heavily respected, fan base is great. Great history behind the program as well..” Jones averaged 19.3 points, 7.2 rebounds, 2.9 assists and 2.8 steals as a junior en route to Player of the Year honors in the Sun Belt Conference. He shot 36.8% from 3-point range. As a sophomore, Jones earned second-team All-Sun Belt honors; he was Freshman of the Year back in 2018-19. Michigan is losing a number of key players from a team that earned a No. 1 seed in the NCAA Tournament, including Isaiah Livers, Mike Smith and Chaundee Brown. Eli Brooks is returning under the NCAA’s one-time rule change on adding a year due to COVID. He also declared for the NBA Draft with the plan to test the waters. Follow Adam Zagoria on Twitter Follow ZAGSBLOGHoops on Instagram And Like ZAGS on Facebook