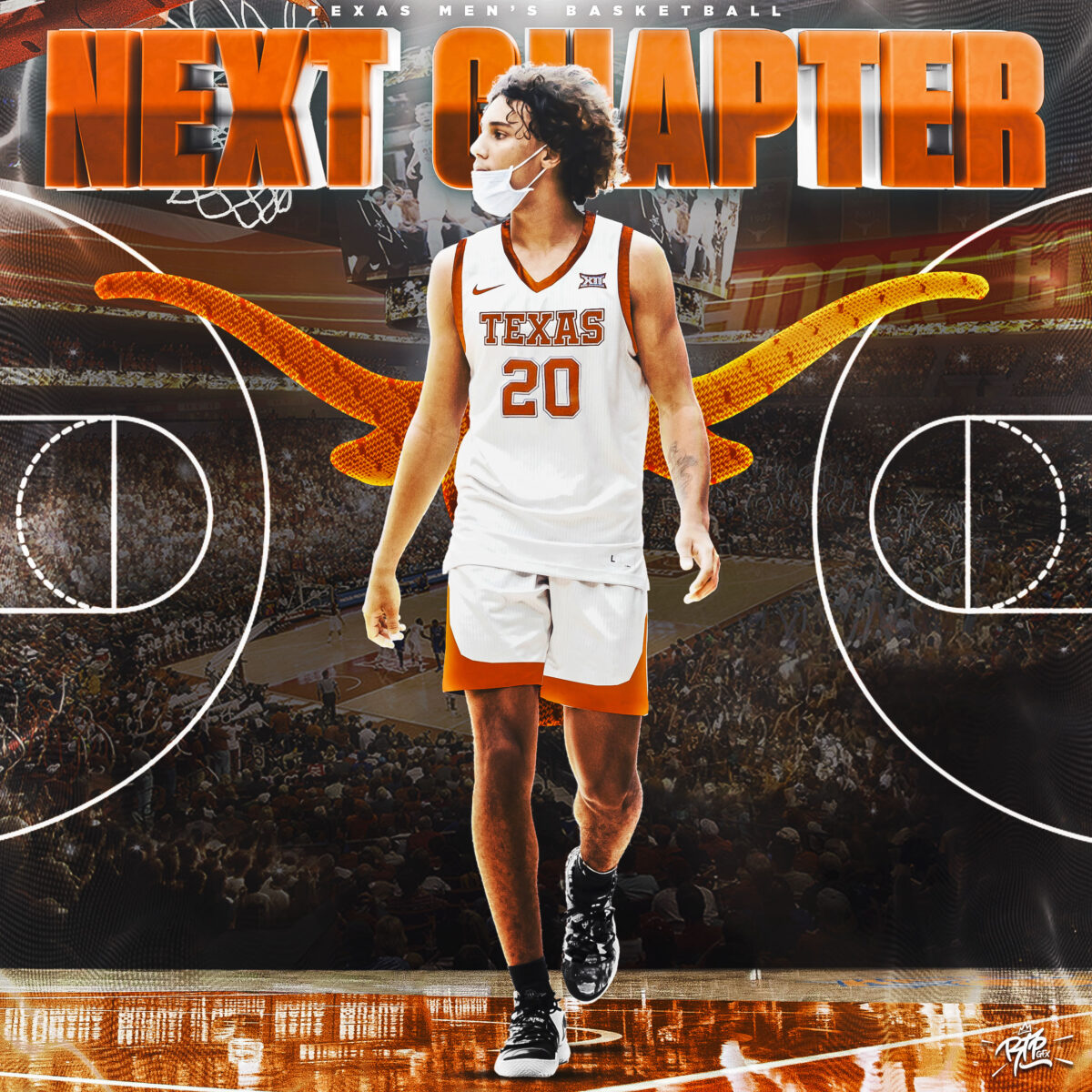 By RYAN McMULLEN Jaylon Tyson, the 6-foot-6 wing from John Paul II (TX) and Next Page Force AAU, committed to Texas on Thursday evening. Tyson decomitted from Texas Tech earlier on Thursday. Tyson chose to follow Texas head coach Chris Beard’s footsteps, as he left Texas Tech earlier this month. Tyson led John Paul II to their first state title last year by averaging 23.5 points and 5.8 rebounds. He is known for his well-rounded scoring mindset whether it be from attacking the rim or knocking down threes. According to 247Sports, Tyson is ranked as the No. 35 player in the country and is the No. 4 player in Texas. He will join forces with four-star guard Emarion Ellis and three-star forward Keeyan Itejere for the Longhorns’ 2021 class. Follow Ryan on Twitter Follow Adam Zagoria on Twitter Follow ZAGSBLOGHoops on Instagram And Like ZAGS on Facebook