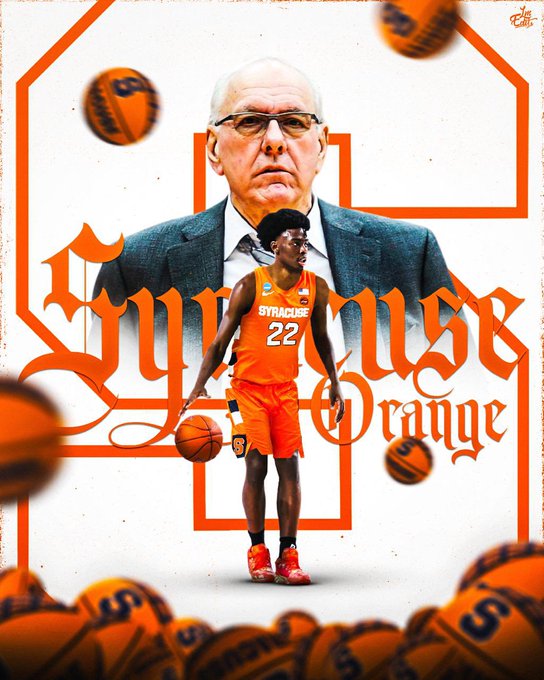 By JACOB POLACHECK Class of 2022 forward Kamari Lands has committed to Syracuse, he announced Tuesday, via Twitter. “They are high on guard development and that’s a major piece in where I go,” Lands told ZAGSBLOG Tuesday. Lands, a 6-foot-8, 195-pound small forward from Prolific Prep (CA), chose Syracuse over offers from DePaul, Miami of Ohio, Texas Tech and Xavier, among others. Ranked by 247Sports.com as the No. 6 small forward and No. 33 overall prospect in the class of 2022, Lands is the first commit in Syracuse’s 2022 class. “I’m a 6-foot-8 combo guard who can score on all three levels,” Lands said. “I can [be a playmaker] and play great defense.” Syracuse has also been busy in the transfer market this offseason, landing commitments from Marquette guard Symir Torrence and Villanova forward Cole Swider. Lands says he’s looking to recruit other players to join him at Syracuse, but wouldn’t reveal which players in particular. “That’s a surprise,” he said. This story has been updated. Follow Jacob Polacheck on Twitter Follow Adam Zagoria on Twitter Follow ZAGSBLOGHoops on Instagram And Like ZAGS on Facebook