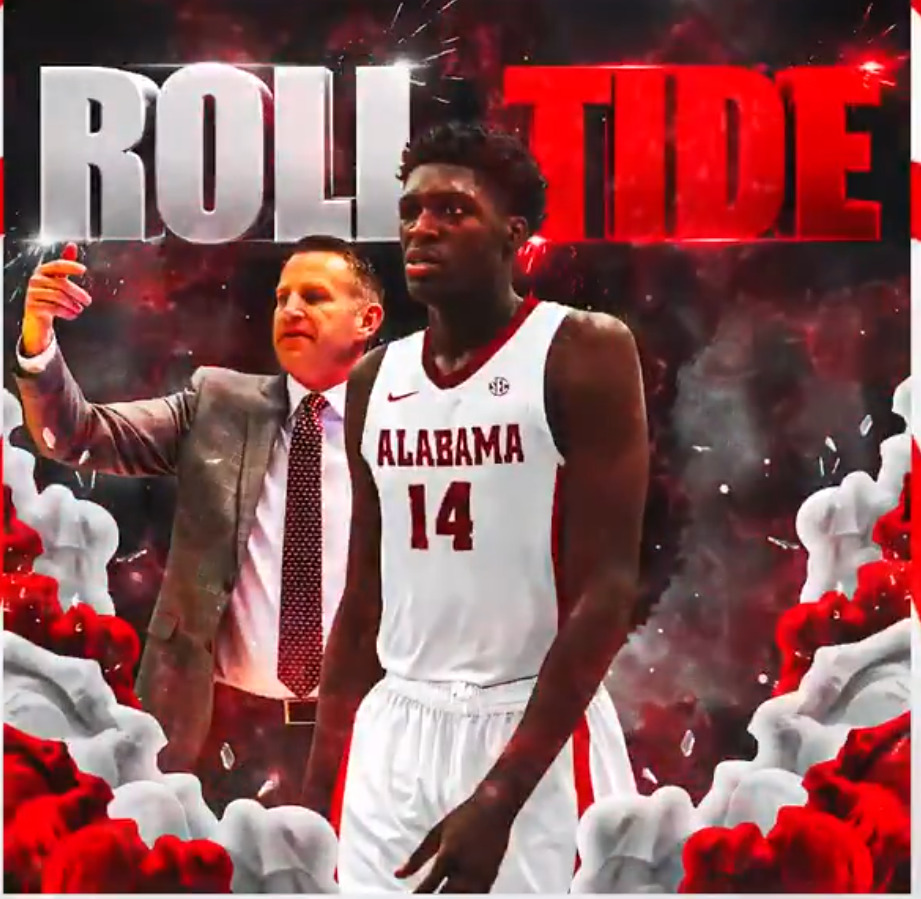 By ADAM ZAGORIA Charles Bediako, the 6-foot-10, 218-pound Canadian big man from IMG Academy (FL), committed to Alabama on Tuesday. He also considered Michigan, Duke, Ohio State, and Texas. “He is level athlete who can really run and protect the rim,” IMG post-grad coach Chad Myers told ZAGSBLOG. “He is invaluable in the way basketball is played now with his ability to finish and guard ball screens. He is just touching the surface of how good he can be.” Alabama already has two Canadian players in Josh Primo and Keon Ambrose and all three played for the UPlay Canada AAU team. Bediako and Ambrose were also high school teammates at Andrews Osborne Academy in Ohio. “Charles will add length and athleticism to Alabama’s front court and impact the game with his presence at both ends of the floor,” said Canadian coach Mike Meeks. “He can rim protect, he defends the pick-and-roll well. He also has the ability to switch and keep perimeters in front of him and he’s great on the glass. On the offensive end he is an elite rim runner able to get out quick in transition. He is a lob threat and very efficient at finishing and drawing fouls in the paint, he is solid on the offensive glass. He is good in the pick-and-roll action, great finisher on rolls. Over the last year he has really improved at creating his own shots back to the basket and he’s become a much better passer which creating scoring opportunities for his teammates.” Bediako said last year he wants to work on “my face-up game, guarding the perimeter a bit and also just my ball-handling. I want to get bigger or stronger. “I want to be a stretch-five or four.” There are an increasing number of Canadian NBA players, including Shai Gilgeous-Alexander and Lu Dort of the Thunder, Andrew Wiggins of the Warriors and Jamal Murray of the Nuggets. Bediako would like to follow in their footsteps in a couple of years. “To play in the NBA,” he said, “that’s one of my goals.” Follow Adam Zagoria on Twitter And like ZAGS on Facebook