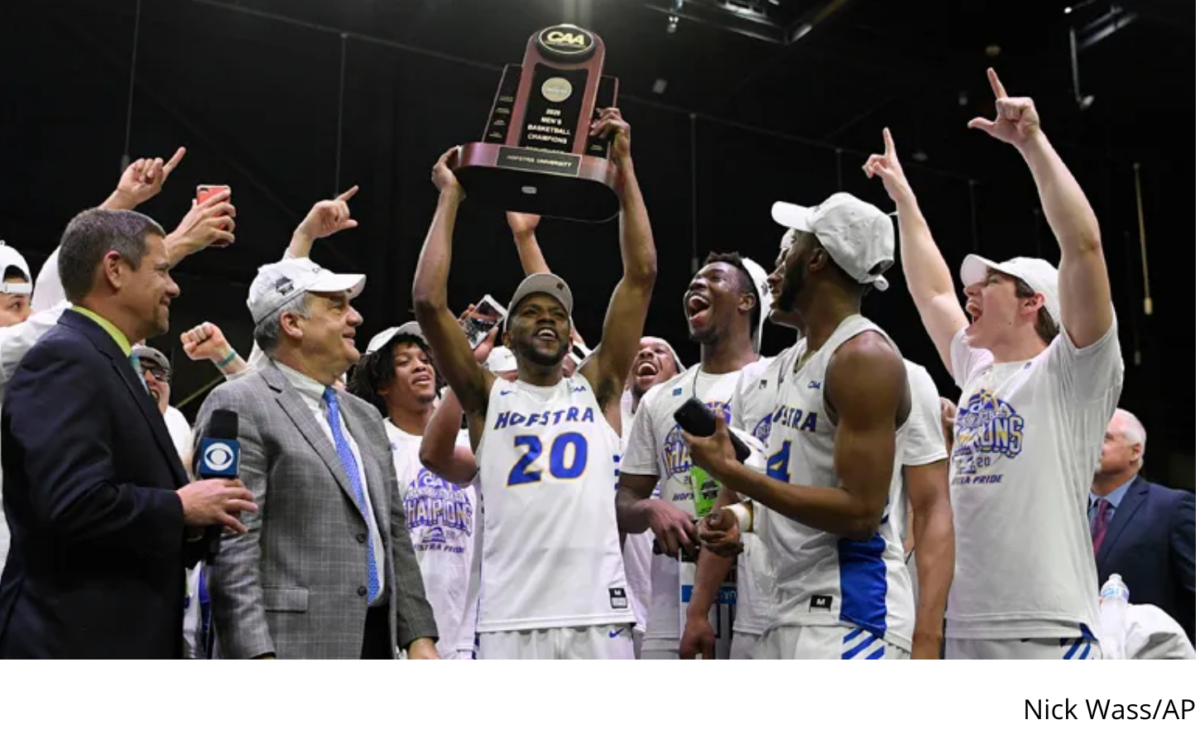 By ADAM ZAGORIA Hofstra will conduct a national search for a new head men’s basketball coach, it announced Friday. Mike Farrelly, who led the team to a 13-10 mark on an interim basis this season while coach Joe Mihalich was away from the team for health reasons, remains the acting head coach and will be a candidate, a source said. Hofstra’s athletic director, Rick Cole, was formerly the AD at Iona, so former Iona associate head coach and current Bryant head coach Jared Grasso could be an option as well. Grasso is also heavily in the mix at Fordham, along with Villanova assistant Kyle Neptune and others. Hofstra announced that Mihalich, 64, will now serve as special advisor to the director of athletics.  He went 406-295 in his career at Hofstra and Niagara with two NCAA Tournament appearances, plus one that would have happened in 2020 before the tournament was canceled. In seven seasons at Hofstra, Mihalich was 141-92 with three first-place finishes in the Colonial Athletic Association.

“Coach Mihalich has been an incredible leader, educator, and steward of our men’s basketball program over the past eight years,” Cole said. “His leadership from day one has allowed our program to experience tremendous levels of success, both on and off the court. He values the student-athlete experience in every way and has put a priority on winning the right way. Joe is a wonderful ambassador for our University and I am personally thrilled to have him as a trusted colleague here at Hofstra. Joe’s remarkable level of success here at Hofstra and at every stop along his unbelievable coaching career showcases the type of coach and person he is. We are so grateful for his years of service on the sidelines here at Hofstra.”

“I always said to my sons and my teams ‘END ON A MAKE’…and that’s what I did,” stated Mihalich. “I love Hofstra University and the entire Pride family. Having that championship moment in 2020 is something I, and the entire Hofstra family, will never forget. I am thankful for all of the student-athletes that I have coached and the staff members that were with me over the past eight years. I look forward to serving the Hofstra Pride in a new role and seeing our programs continue to flourish.”

“Joe Mihalich‘s character and leadership abilities have always been evident in everything he has done, from leading our basketball program to serving as an ambassador for Hofstra University,” said Hofstra University President Stuart Rabinowitz. “His counsel is invaluable to all of our athletic programs and offerings, for our students, coaches, alumni, and community. He is first and foremost an educator of remarkable dedication and skill, and his presence here at Hofstra enhances our campus community.” Follow Adam Zagoria on Twitter Follow ZAGSBLOGHoops on Instagram And Like ZAGS on Facebook

Arizona fires Sean Miller, who's next as head coach?