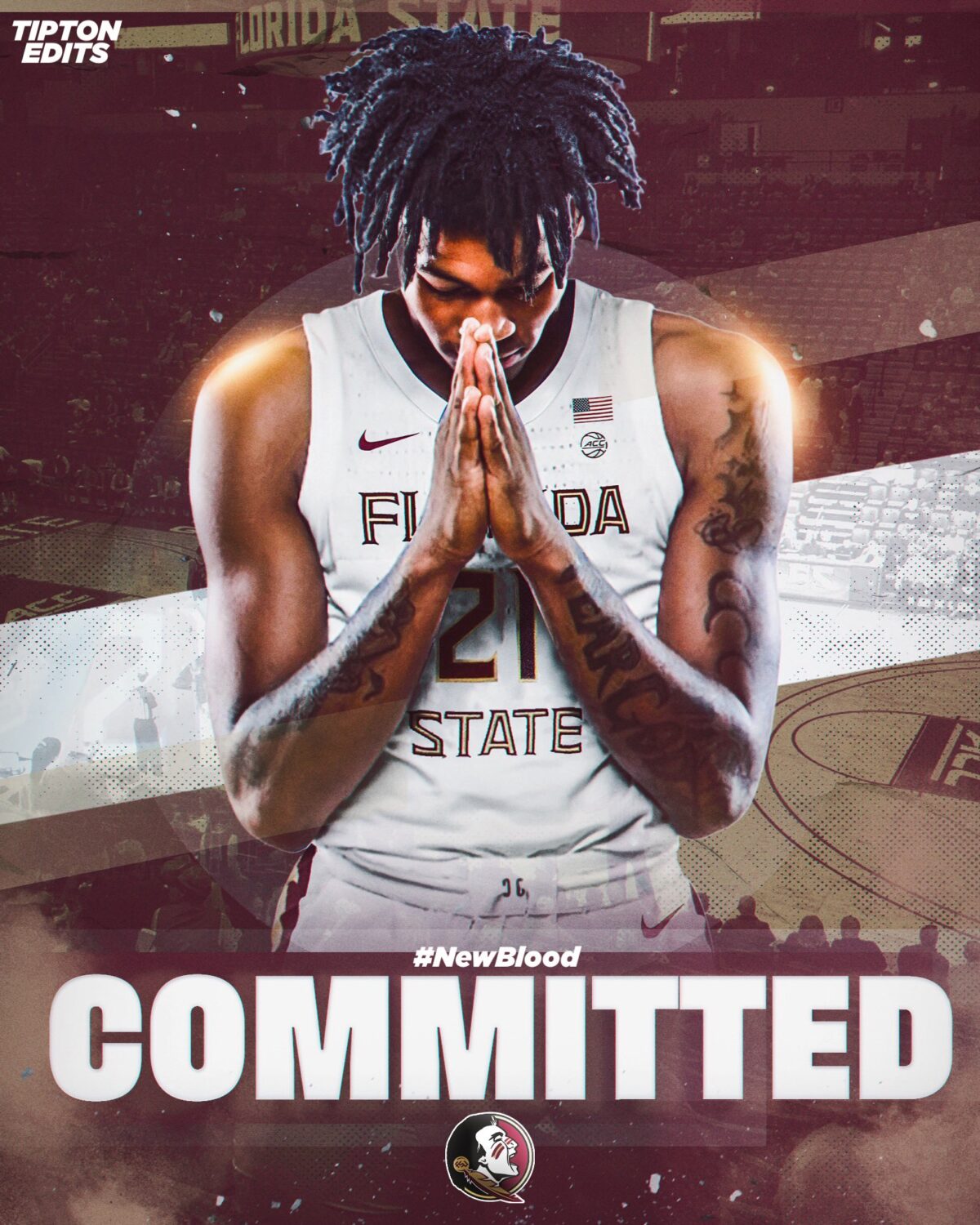 Ex-Kentucky freshman forward Cam’Ron Fletcher announced Friday he will transfer to Florida State. The 6-foot-6 forward from St. Louis announced his transfer last month. He chose Kentucky over Michigan State, Missouri, North Carolina, and Alabama in August 2019. “Although this season did not go the way any of us wanted to, being a part of the Kentucky men’s basketball program has been a great experience,” Fletcher said. “I would like to thank all of my coaches and teammates and especially the Big Blue Nation for making my time here so special. I grew so much this season, not only on the court but as a man and I’ll be forever thankful for this opportunity. However, with careful thought and consideration, my family and I have decided it is in my best interest to explore other options and enter my name into the transfer portal.” On Dec. 19, Fletcher was seen in tears on the Kentucky bench in the final minutes of their 75-63 loss to North Carolina on Saturday. Head coach John Calipari then asked Fletcher to step away from the team for a while before he returned less than 10 days later. Fletcher appeared in eight games with one start in 2020-21. He scored 15 points, grabbed 15 rebounds, had five steals and shot 53.8% from the field. “Cam came so far as a teammate and as a player this season,” Calipari said. “He improved in all areas and I wish he would have had more opportunities to show everything he worked on. He matured as a person this season and I know he will have great success in whatever path he chooses. I support his decision and I will do anything to help him with his career.” Fletcher was a consensus four-star product who averaged 20.6 points, 9.8 rebounds and 2.7 blocks per game to lead Vashon High School to the Missouri State High School Activities Association Class 4 state semifinals before postseason play was canceled due to the COVID-19 pandemic in 2020. He was the Missouri Basketball Coaches Association Class 4 Player of the Year and was a two-time state champion. The 6-foot-6 forward was ranked as high as the No. 49 overall player by Rivals. He climbed in the rankings after his surge in the Nike Elite Youth Basketball League where he averaged 11.8 points, 6.5 rebounds and 1.4 assists per game. (This post was updated April 23.) Follow Adam Zagoria on Twitter Follow ZAGSBLOGHoops on Instagram And Like ZAGS on Facebook

Alabama's Nate Oates Named SEC Coach of the Year, Herbert Jones Player and Defensive Player of the Year; Kentucky strikes out on 1st and 2nd teams