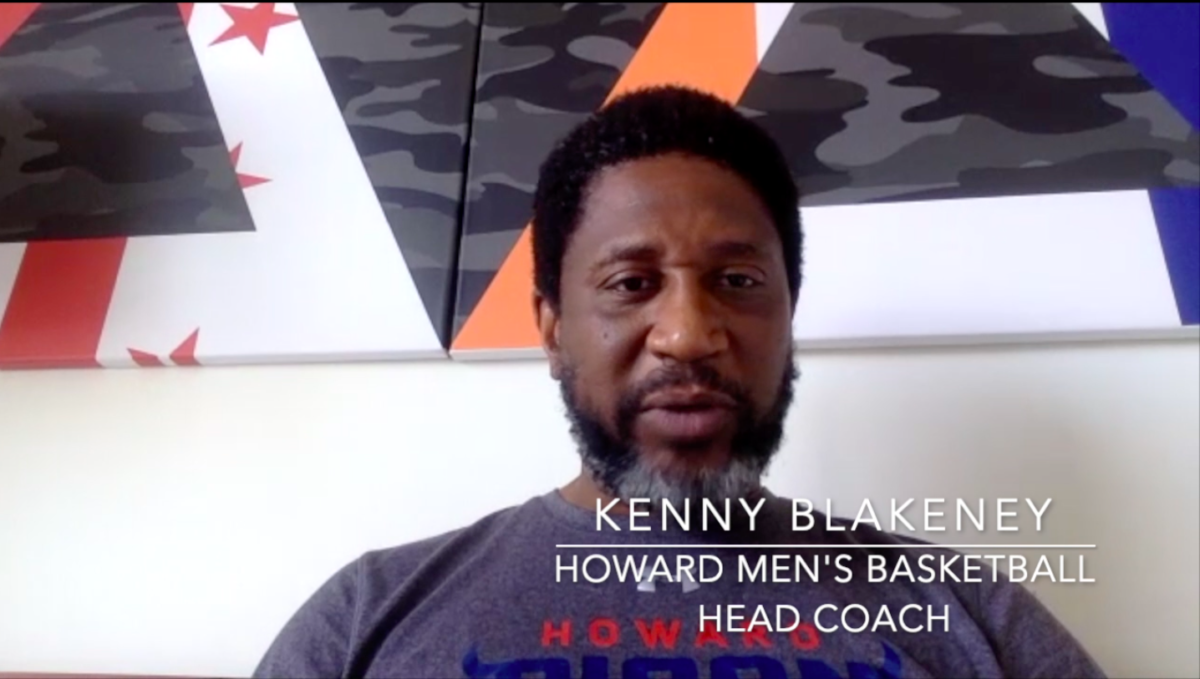 By JACOB POLACHECK Howard men’s basketball has canceled the remainder of its 2020-21 season ‘out of an abundance of caution due to the health and safety concerns related to the COVID-19 pandemic’, the school announced Tuesday. “We had several team members test positive in January, and were forced to place the program on hold, cancel several games and finally cancel our season. It was and remains the right thing for us to do,” Howard men’s basketball head coach Kenny Blakeney said in a press release Tuesday. “Ultimately, our number one priority is to ensure the health and safety of our student-athletes, both mentally and physically. Canceling the season is in the best interest of the team at this time.” Howard gone 1-4 this season before the cancellation, winning its latest game against Hampton 81-76 on Dec. 18. According to the press release, “This decision will give the student-athletes an opportunity to concentrate on their academics and get back to full physical and mental health.” After landing a commitment from five-star forward Makur Maker over the summer, Howard became one of the most-talked about schools in the nation entering the 2020-21 season. “We’ll be one of the most watched teams in the country. We’ll be one of the most scrutinized teams in the country,” Blakeney said in an interview with ZAGSBLOG on August 1. “And now it’s like, what do we do with the results? How do we perform? Do we put a product out there that’s fun to watch and fun to play? Are we winning? Are we representing ourselves in the right way?” Maker only played in the first two games for the Bison this season, scoring 11 points and grabbing 8 rebounds in his college debut against Belmont, and scoring 12 points with 4 rebounds in the loss to Queens College. After suffering a hip injury against Queens College, Maker was shut down for the season. Follow Jacob Polacheck on Twitter Follow Adam Zagoria on Twitter Follow ZAGSBLOGHoops on Instagram And Like ZAGS on Facebook