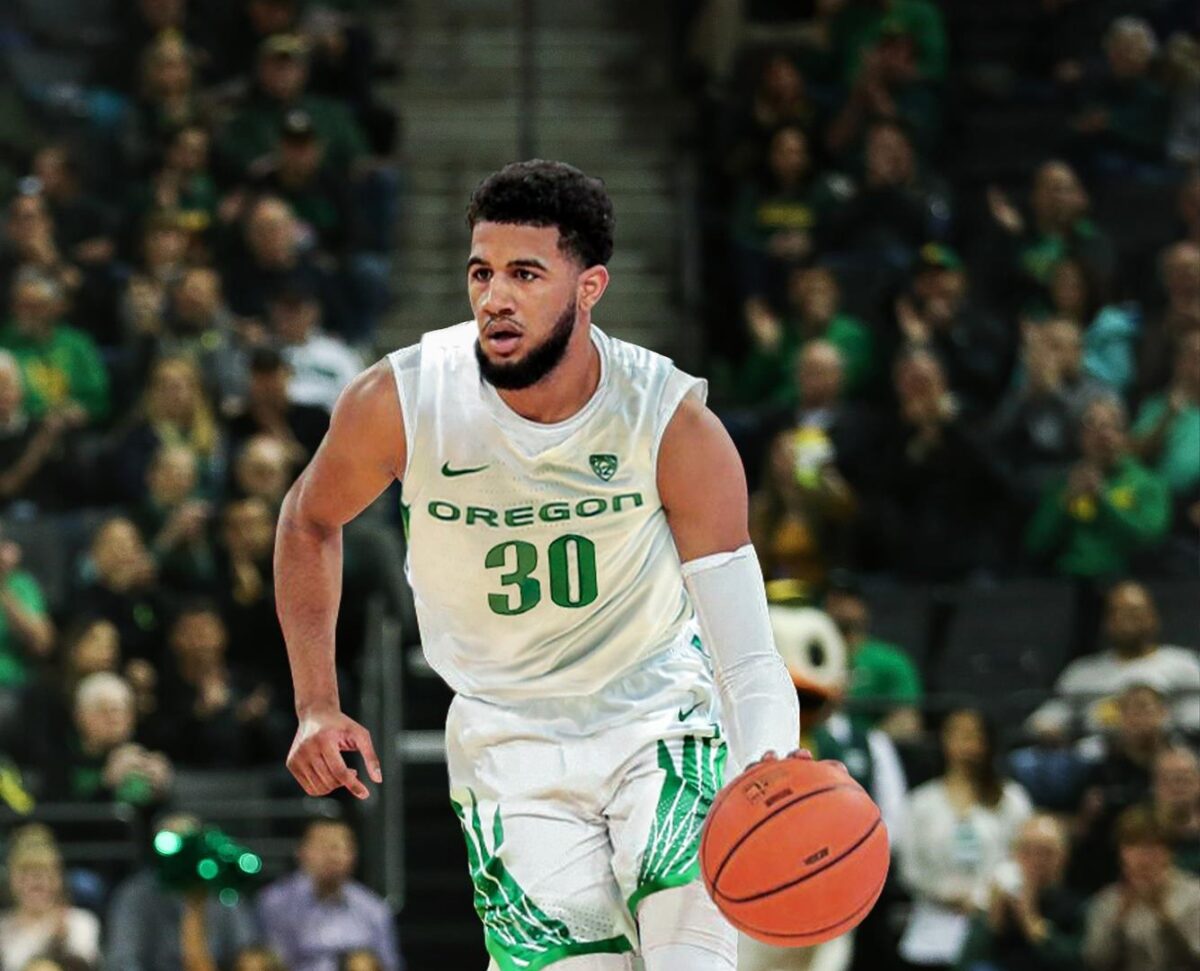 By JACOB POLACHECK Oregon graduate-transfer L.J. Figueroa was granted an immediate eligibility waiver by the NCAA and will play Friday night as No. 21 Oregon (1-0) faces Seton Hall (1-2) in Omaha, NE.

L.J. Figueroa has been cleared by the NCAA, and is now immediately eligible.#GoDucks #AlwaysUs pic.twitter.com/MnYzBxG5CD

Last season, Figueroa led St. John’s in scoring with 14.6 points and had 4.6 rebounds, 2.1 assists and 1.9 steals in 32 games played. Figueroa, a 6-foot-6, 195-pound wing, announced his transfer to Oregon on June 20. Figueroa’s waiver was granted just one day after it was announced that point guard Will Richardson will miss the next six weeks following thumb surgery. Oregon is still awaiting an eligibility decision for Aaron Estrada, who transferred from Saint Peter’s. Follow Jacob Polacheck on Twitter Follow Adam Zagoria on Twitter Follow ZAGSBLOGHoops on Instagram And Like ZAGS on Facebook