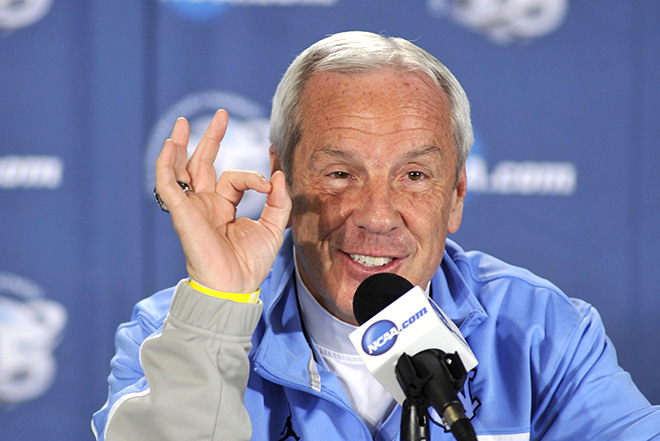 The Maui Invitational released the 2020 Tournament bracket, setting the stage for the tournament in Asheville, N.C As a result of the ongoing Covid-19 pandemic, the 2020 Maui Invitational has relocated to the Harrah’s Cherokee Center- Asheville and will be held Nov. 30 – Dec. 2, 2020. Monday’s matchups will feature Texas squaring off against Davidson, and Indiana taking on Providence in the top half of the bracket. In the bottom half of the bracket, North Carolina will face UNLV and Stanford will go head-to-head against Alabama.

The @MauiInv bracket has been released. The event is in Asheville this year pic.twitter.com/dd8cIXZLWf

All 12 Championship Round games of the Maui Invitational will be televised on ESPN, ESPN2 or ESPNU, and streamed on ESPN3. TV listings will be announced closer to the Tournament. “We could not be more thrilled with the field for the 2020 Maui Invitational and feel it could develop into one of our best fields in the history of the Tournament,” said Tournament Chairman, David Odom. “While we’re faced with a unique year in college sports, we’re grateful for the teams and their loyalty to the Tournament. These incredible programs continue to make it possible to host the premier early-season event that sets the tone for the college basketball season year-over-year.” In past years, the Tournament has proven to be a key ingredient in a team’s success late into the season. Since the Tournament’s inception, 128 teams that have started the season in Maui have gone on to compete in the NCAA Tournament, with 49 teams having advanced to the Sweet 16. In each of the last nine seasons, one or more teams who have competed in Maui have gone on to reach the Elite Eight or higher. Follow Adam Zagoria on Twitter Follow ZAGSBLOGHoops on Instagram And Like ZAGS on Facebook