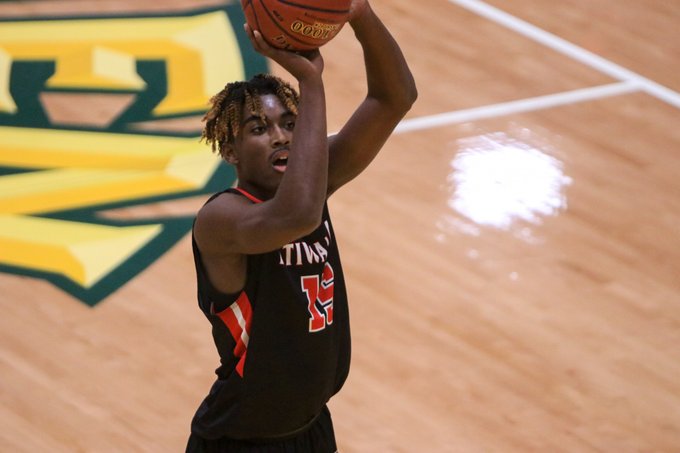 By ADAM ZAGORIA Jahmai Mashack, the 6-foot-5, 190-pound small forward from Etiwanda (CA), has committed to Tennessee, he told ZAGSBLOG ahead of his public announcement. Ranked as the No. 9 small forward and No. 43 overall prospect in the Class of 2021 per 247Sports, he also considered Arizona, Arkansas, Colorado, Oklahoma and Texas. “I’ll be taking my talents to Tennessee,” he said. “There was something special about the culture at Tennessee. It’s definitely a family and brotherhood. From my first conversation with Coach [Michael] Schwartz, we hit it off. They weren’t just interested in basketball, they were interested in me as a person. Coach [Rick] Barnes and I share the same faith and he had a vision and plan for my game. “I talked to former and current players and they all said the same thing. Although the basketball coaching and training is great, it’s always bigger than basketball. That was huge for me. Something that was also different is that the assistant coaches were respected like head coaches by Coach Barnes. They were all a part of the process, too. That was different but good.”

As for what skillset he will bring, Mashack said: “I’m a big guard with versatility. So I try to use my strength and size to my advantage. I can play with the ball in my hands or without and I can defend multiple positions. Scoring in transition, my midrange, and my pull up jumper is what I’m most comfortable with right now. My goal is to be an elite two-way player.” Mashack joins Sunrise Christian (KS) and Mokan Elite point guard Kennedy Chandler in Tennessee’s 2021 recruiting class. Chandler said last month he was working on several recruits to join him, including Mashack. “I can play with anyone,” Mashack said. “So I trust the coaches to do what they do. But if someone hits me up I’ll definitely tell them my thoughts.” Follow Adam Zagoria on Twitter Follow ZAGSBLOGHoops on Instagram And Like ZAGS on Facebook 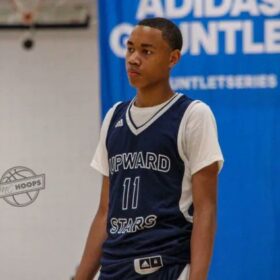