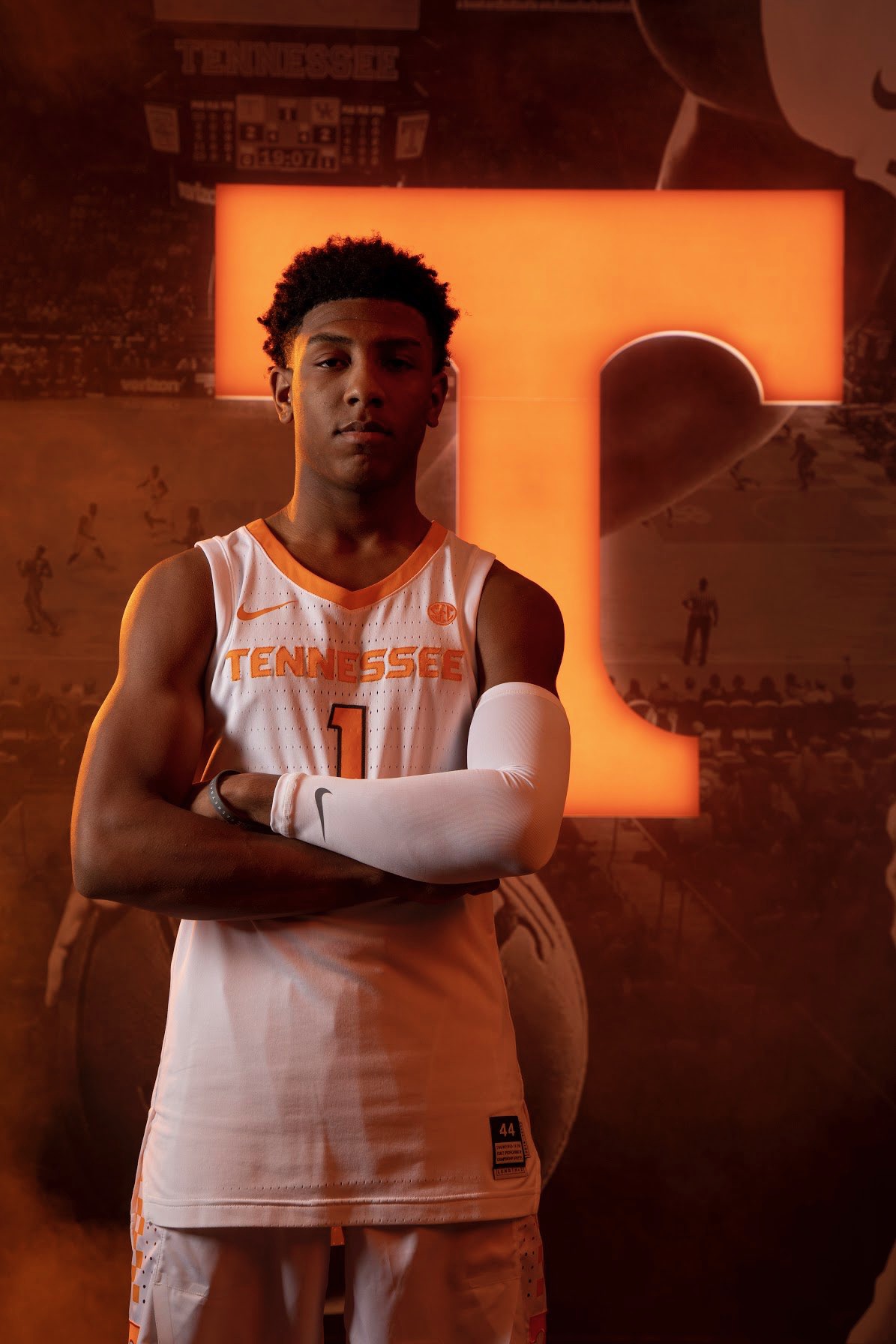 By ADAM ZAGORIA Kennedy Chandler is staying home. The 6-foot-1 Class of 2021 point guard from MoKan Elite AAU and Sunrise Christian (KS) commmitted to Tennessee on Friday. He also considered Memphis, Kentucky, Duke and North Carolina. “Ever since I took my official visit, Tennessee just felt like home,” he said by phone. “And they’ve been recruiting me ever since they started knowing who I was.” Chandler said he’s working on several recruits to join him, including Paolo Banchero, Jabari Smith and Jahmai Mashack. “I’m trying to get them to come,” he said. “Man, we could win the national championship with that team. We could win the whole thing.” A two-time Mr. Basketball in Tennesssee, he averaged 22.2 points, 4.3 assists and 2.6 steals last season to lead Briarcrest Christian (TN) to the TSSAA Division II Class AA state title game. “Kennedy Chandler has elite speed with incredible feel for the game and that, along with his ability to score at many levels, makes him a constant threat,” Sunrise Christian coach Luke Barnwell told ZAGSBLOG. According to 247Sports, Chandler is ranked No. 15 nationally and is the No. 2 point guard.

Kennedy Chandler tells Espn he will be transferring from Briarcrest to Sunrise Christian. “I love Briarcrest & Coach Harrington. Sunrise Christian will help me to keep improving. I’m very comfortable with their players and their environment. I trust coach Barnwell.” @KChandler_1 pic.twitter.com/QTPce1c0PU