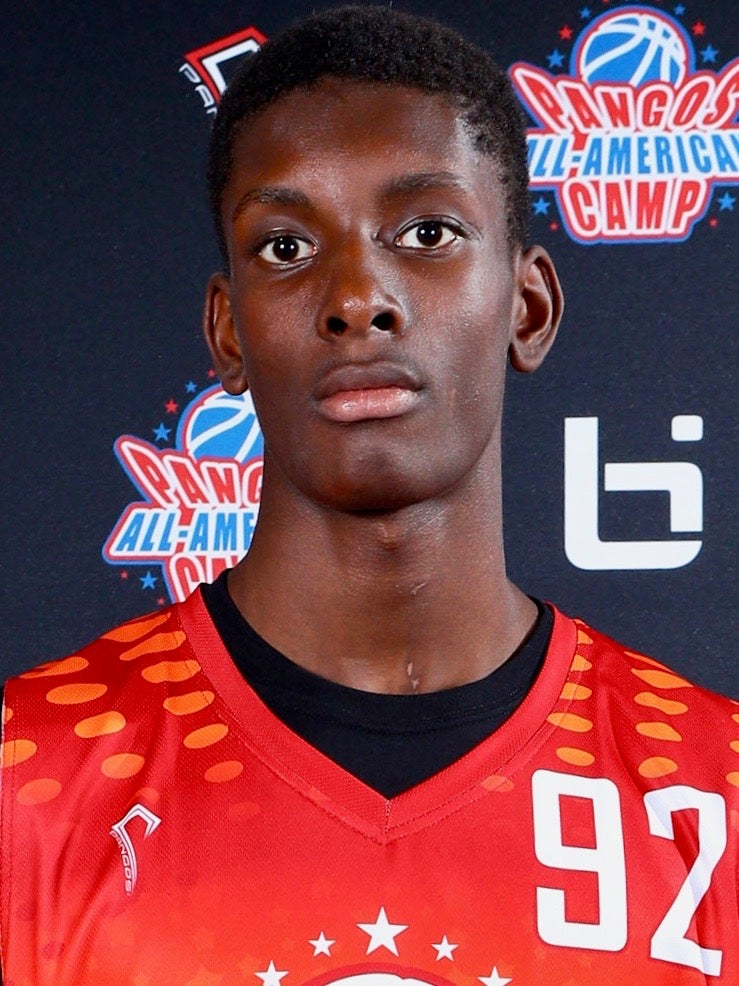 By JACOB POLACHECK Moussa Diabate, the 6-foot-10, 215-pound power forward from IMG (FL) Academy, has picked up an offer from Kentucky, per Tipton Edits. Ranked by 247Sports.com as the No. 5 power forward in the Class of 2021, Diabate also holds offers from Alabama, Arizona, Arkansas, Florida State, Georgia Tech, Illinois, Maryland, Memphis, Miami, Michigan, Texas Tech, UNLV, Utah and Virginia Tech, among others. Diabate, who averaged 11.2 points and 11.5 rebounds for France last summer in the FIBA U18 European Championships, has said that Florida, Memphis and Michigan have been his steadiest suitors, although Kentucky did visit him last September. “He’s got amazing instincts, amazing motor,” IMG coach Sean McAloon said in December. “He’s selfless. He’s a hard worker. And sky’s the limit for him. He’s got a long way to go, and he knows it. “He’s been mostly kind of like a post. He’s learning the nuances of playing away from the basket – how to screen, how to read screens, how to be decisive with passing.” Diabate, whose parents are from the west African nations of Mali and Guinea, said he first started playing basketball at age 13. He acknowledged he needs to get quicker seeing and making passes and cutting down on traveling violations. “I love competition,” he said. “I love everything about it. I know I still need to keep working.” Kentucky currently has one commitment in the 2021 class with four-star point guard Nolan Hickman, who announced his decision last month. Photo: Nick Koza Follow Jacob Polacheck on Twitter Follow Adam Zagoria on Twitter Follow ZAGSBLOGHoops on Instagram And Like ZAGS on Facebook