Dashawn Davis is down to two schools, will announce Thursday | Zagsblog
Follow @adamzagoria 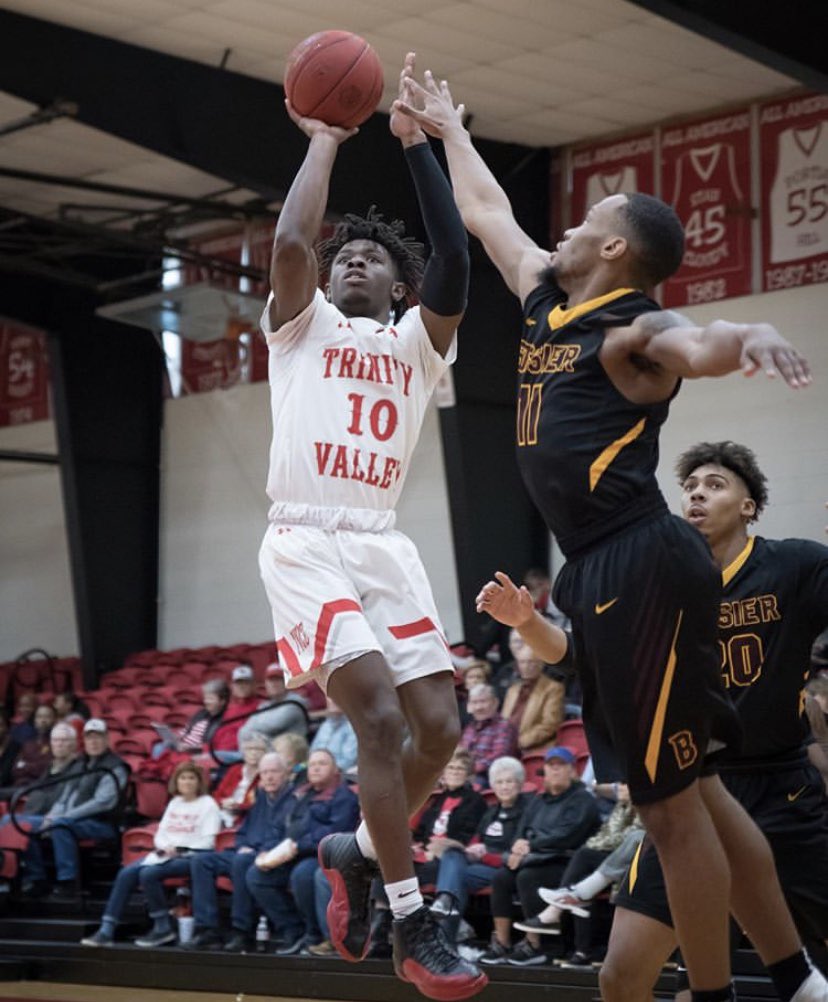 By ADAM ZAGORIA Former Seton Hall pledge Dashawn Davis is down to two schools, and will announce Thursday. “My final two schools are Seton Hall and Oregon State,” he told ZAGSBLOG. ” I like that Seton Hall has a winning culture, it’s close to home and the ball will my in my hands. I like that Oregon State is in the Pac-12 , one of the best conferences in the country. And also Coach is gonna put the ball in my hands and expect me to make plays and be an impact player from day one.”

The 6-foot-3 Davis averaged 21.3 points, 6.1 assists and 4.1 rebounds last season at Trinity Valley (TX) Community College. He would be eligible for Division 1 in 2021. The Bronx native initially signed with Seton Hall in December 2018, along with current Pirates forward Tyrese Samuel. “Dashawn is a talented guard who will add versatility, toughness and a great defensive mindset to our program,” Pirates coach Kevin Willard said then. “He can play multiple positions and is equally good off the ball as he is on the ball. He is one of the better players coming out of New York City, he fits the gritty style we play here at Seton Hall and will make an impact for us.”