Dave Chappelle defends LeBron, rips Laura Ingraham: 'My friend is the best at something and this b---h is not the best at anything' | Zagsblog
Follow @adamzagoria

Dave Chappelle defends LeBron, rips Laura Ingraham: ‘My friend is the best at something and this b—h is not the best at anything’ 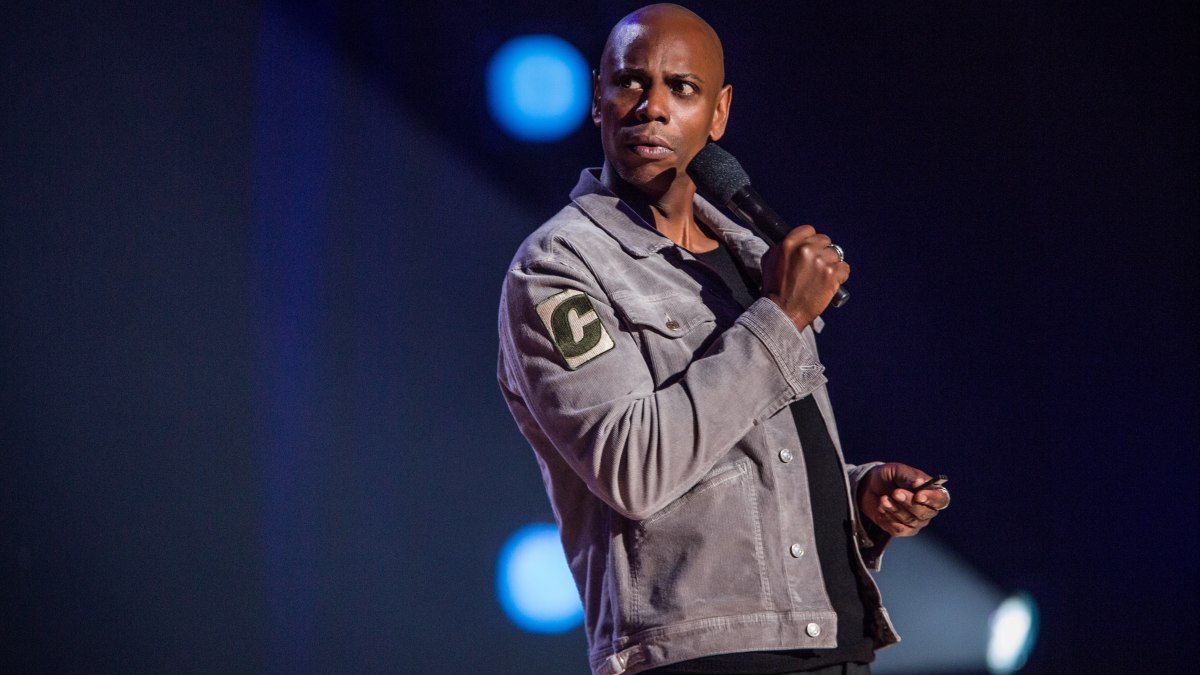 By ADAM ZAGORIA Dave Chappelle is not holding back in defense of his friend LeBron James while calling out Fox News host Laura Ingraham. In his new 27-minute Netflix special, “8:46” — named for the amount of time a Minneapolis police officer held his knee to George Floyd’s neck before Floyd died by asphyxiation — Chappelle uses a choice four-letter word for Ingraham while responding to her infamous “Shut up and dribble” comments. “Let me tell you something about LeBron, this [guy] was on the cover of Sports Illustrated when he was 17 years old and exceeded every expectation that they had for him,” Chappelle said “…This is a good guy, LeBron. He didn’t let anyone down.” He added: “LeBron James once said something about racism, and Laura Ingraham…told one of Ohio’s greatest residents, ‘Shut up and dribble.’ “My friend is the best at something and this bitch is not the best at anything. She’s just a regular-ass white bitch with a platform.”

If you haven’t yet seen this, you should…

Ingraham admonished James for speaking out about racial and political issues, infamously telling the NBA star to “shut up and dribble.” Ingraham told James and Kevin Durant to “keep the political comments to yourselves.” Yet she also said that Drew Brees, who is white, had the right to speak his mind on such matters. Brees received backlash for saying he disproves of NFL players kneeling during the national anthem. He later apologized for his comments, and even responded to President Trump on Twitter after Trump said Brees shouldn’t have apologized.

LeBron And KD ‘should shut up and dribble’

Drew Brees is a person and his opinion should be respected

Whether Ingraham is a racist or not may be up for debate, but she clearly doesn’t understand American history. If she did, she would know that James and Durant are just the latest high-profile athletes to use their platforms to discuss and analyze the society in which they live, and to promote change where they feel it’s needed. From Jackie Robinson to Bill Russell, Muhammad Ali, Kareem Abdul-Jabbar and Jim Brown, to Billie Jean King and Martina Navratilova, to Colin Kaepernick, to James and Durant, pro athletes in modern times have consistently used their platform to argue for change. Follow Adam Zagoria on Twitter And Like ZAGS on Facebook