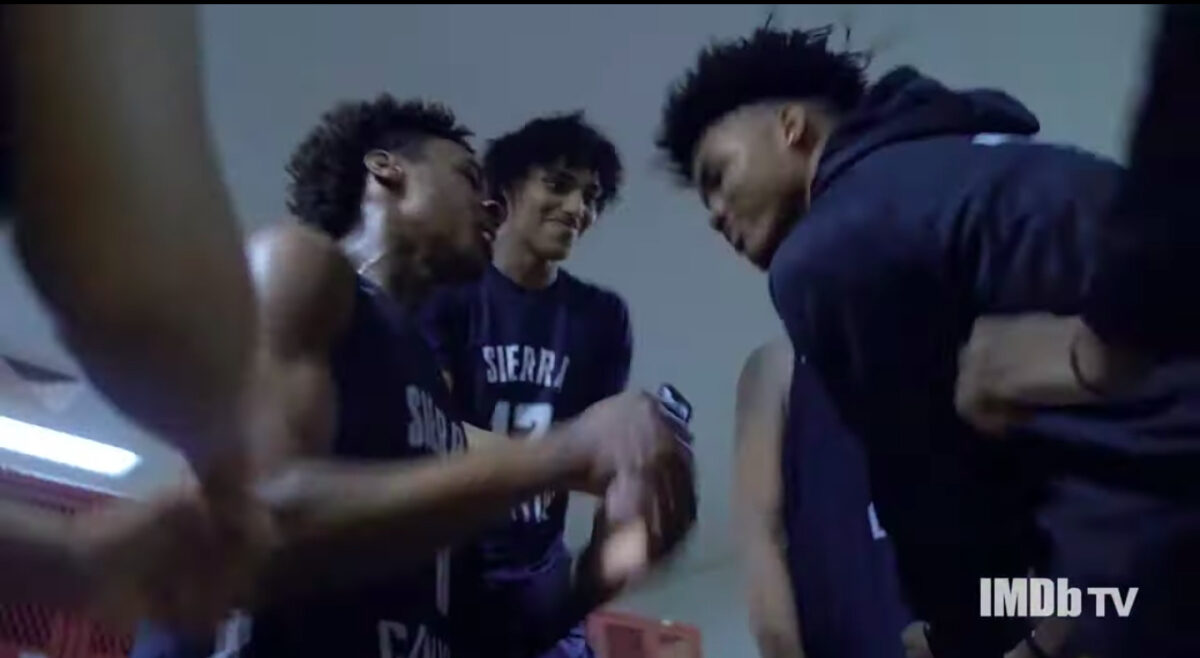 By JACOB POLACHECK IMDb TV, Amazon’s premium free streaming service, has ordered the UNINTERRUPTED docu-series Top Class: The Life and Times of Sierra Canyon Trailblazers, which is set to premiere February 26 exclusively on IMDb TV. Executive produced by LeBron James and Maverick Carter, the docu-series takes a behind-the-scenes look at the 2019-20 championship season that featured the sons of James and Dwyane Wade. “We are thrilled to partner with UNINTERRUPTED on Top Class, a story that speaks to executive producers LeBron James and Maverick Carter’s unique and innovative ability to tell distinctive, culture-defining stories for all audiences,” Lauren Anderson, Co-Head of Content and Programming for IMDb TV, explained. “Like millions of fans around the world, we were riveted by the Trailblazers’ dynamic and exceptional journey last season. Telling a story beyond sports and highlighting how the team’s intelligence and competitive streak seamlessly transfer to the classroom, the docuseries captures the devotion, resilience, and raw emotion experienced by the players, coaches, and families through every setback and victory – both on and off the court.” IMDb TV shared the official trailer for the docu-series on Friday. The 2019-20 Sierra Canyon Trailblazers had one of the highest profile classes in history with some of the nation’s top players including current Kentucky freshman BJ Boston and Stanford freshman Ziaire Williams, as well as current high school stars Bronny James, Zaire Wade, Shy Odom and Amari Bailey. Follow Jacob Polacheck on Twitter Follow Adam Zagoria on Twitter Follow ZAGSBLOGHoops on Instagram And Like ZAGS on Facebook