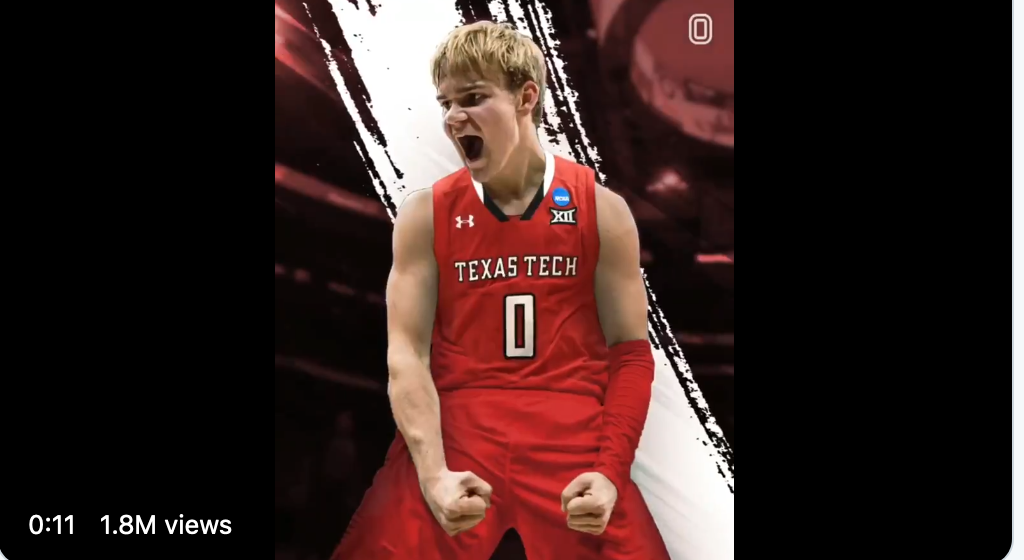 By ADAM ZAGORIA Georgetown transfer Mac McClung announced his commitment to Texas Tech on Thursday, continuing another strong offseason makeover for coach Chris Beard and the Red Raiders. The 6-foot-2 McClung chose Texas Tech over Auburn, Memphis, USC, BYU, Arkansas and Wake Forest. He is expected to see an NCAA waiver to play immediately in 2020-21. If he does not receive one, he would have to sit out the upcoming season.

McClung announced on March 29 that he would be testing the NBA Draft waters after a season in which he averaged 15.7 points, 3.1 rebounds and 2.4 assists despite battling foot and eye injuries. He then withdrew from the Draft and announced May 13 he would transfer. McClung, who reportedly is looking to play point guard, joins a top recruiting class highlighted by Prolific Prep (CA) combo guard Nimari Burnett and VCU big man grad transfer Marcus Santos-Silva.

Texas Tech lost Chris Clarke and T.J. Holyfield to graduation, Jahmi’us Ramsey to the NBA Draft and guard Davide Moretti, when he announced he would play professionally overseas. Tech also remains in the mix for Jonathan Kuminga, who is considering Texas Tech, Auburn, Duke, Kentucky and the NBA G League if he reclassifies. McClung was one of five players to transfer out of Georgetown in the last six months. Follow Adam Zagoria on Twitter And Like ZAGS on Facebook

St. John's wing L.J. Figueroa is in the Transfer Portal