Georgetown’s Mac McClung will transfer, many schools reaching out 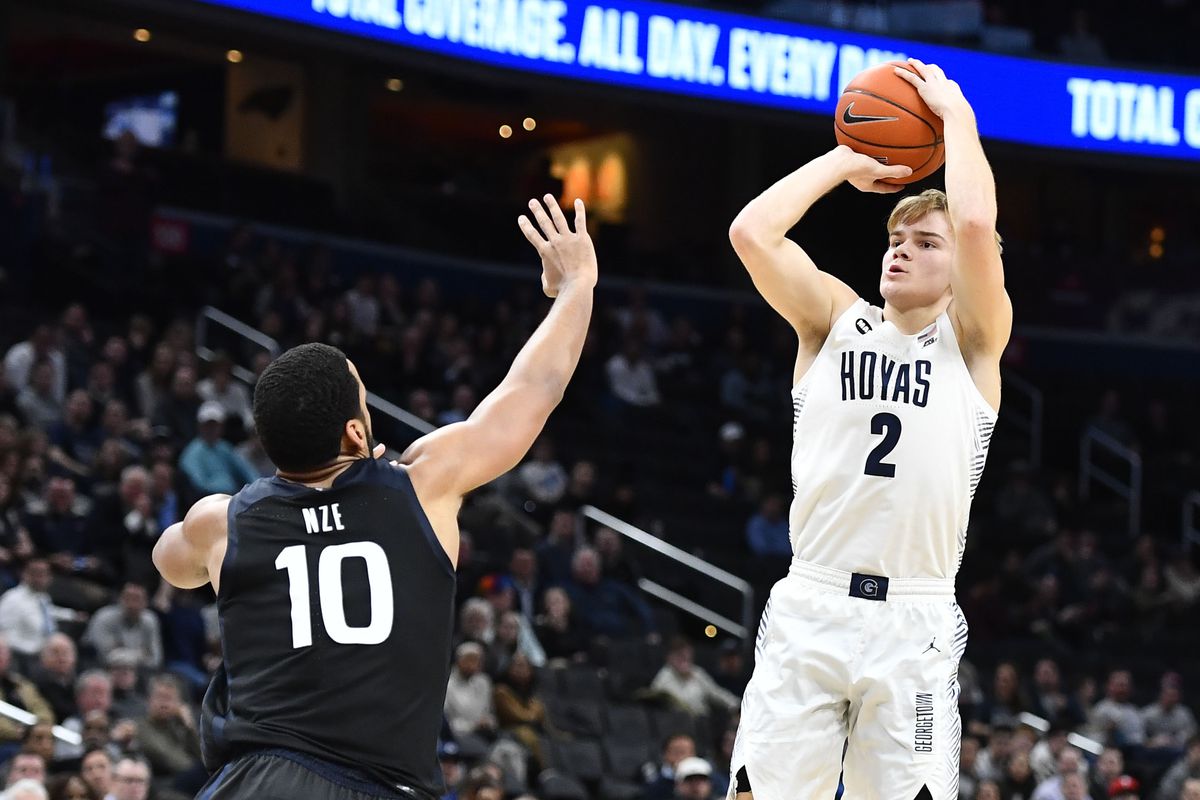 By ADAM ZAGORIA Georgetown guard Mac McClung will enter the NCAA transfer portal, he told ZAGSBLOG. “Yessir, I am,” he said by text. The news was first reported by ESPN.com. McClung announced on March 29 that he would be testing the NBA Draft waters after a season in which he averaged 15.7 points, 3.1 rebounds and 2.4 assists despite battling foot and eye injuries. Now McClung is withdrawing from the NBA Draft, but will likely need an NCAA waiver to play immediately next season. He played in 21 games this past season. Per 247Sports.com, Florida, Auburn, Texas A&M, Alabama, USC, BYU, Wake Forest Tennessee, Gonzaga, Utah, Arizona State, Oklahoma State and Georgia had reached out as of Wednesday night. McClung’s sister, Anna, played soccer at Tennessee. “Mac was an integral piece of our program and when he let me know his decision I was disappointed, but he needs to do what’s best for him,” Hoyas coach Patrick Ewing said. “I want to wish him luck in his future endeavors. Moving forward, our focus is the core that we have coming back and our incoming class.”

Daniel Hazan, an NCAA-certified agent with whom McClung has signed, said the 6-foot-2 sophomore guard had had Zoom meetings with about a dozen NBA teams. On May 5, Andy Katz of Fox Sports had a Zoom interview with Ewing in which Ewing announced that McClung would be returning to campus for his junior season. “Both Mac McClung and Jamorko Pickett decided to test the waters and they told me that both of them will be coming back,” Ewing said. Now comes the news, long rumored, that McClung will transfer. “The podcast with Andy Katz was not the deciding factor to my decision to transfer,” McClung told ESPN. “I think it affected my pre-draft process, and seemed to confuse a lot of teams.” Georgetown lost four players to transfer last season and this offseason big man Omer Yurtseven announced he would remain in the NBA Draft. The Hoyas, who finished 15-17 last season, 5-13 in the Big East, added Arkansas grad transfer guard Jalen Harris and Northwestern State grad transfer forward Chudier Bile. “With the nucleus of guys that we have coming back and the new guys that we have coming,” Ewing said, “we should have a pretty good team.” This post has been updated. Follow Adam Zagoria on Twitter And Like ZAGS on Facebook