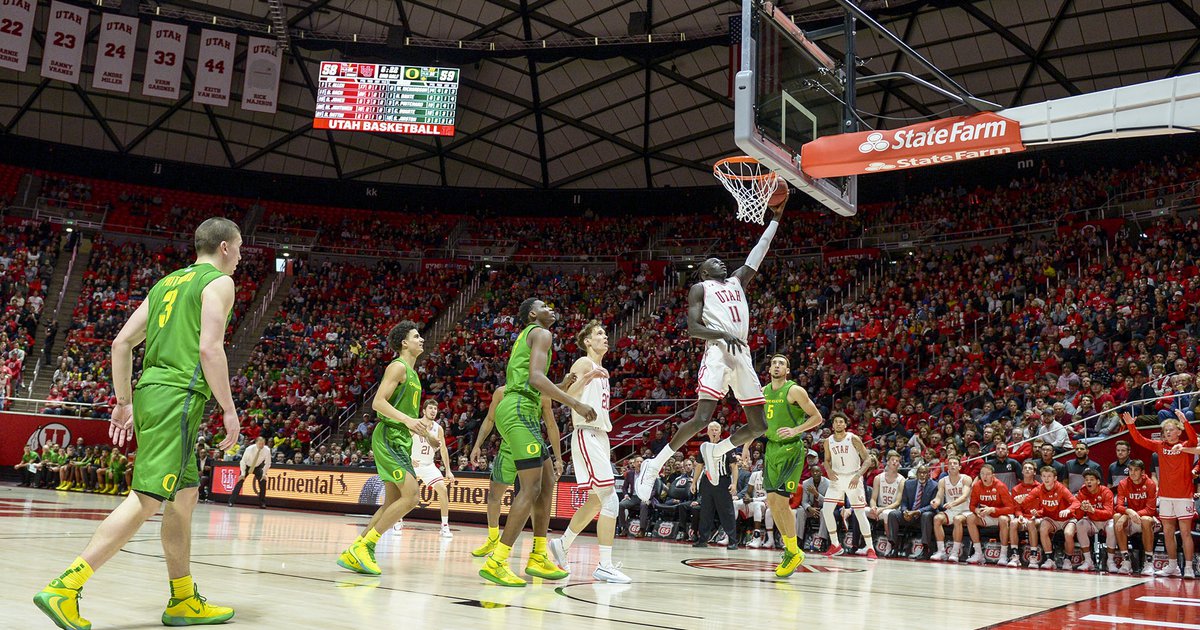 By ADAM ZAGORIA Utah’s Both Gach will transfer if he doesn’t remain in the NBA Draft. The 6-foot-6 Gach averaged 10.7 points, 3.6 rebounds and 2.9 assists as a sophomore. The news was first reported by Stadium’s Jeff Goodman, and later confirmed by Utes head coach Larry Krystkowiak. “We have been very supportive of Both entering the NBA Draft to obtain valuable evaluations from team personnel these past two months so this comes as a surprise to myself and our staff after learning of Both’s intentions to transfer,” Krystkowiak said. “Although the decision by Both to leave was not something we had planned or hoped for, our program continues to move forward with our players who are driven and excited to be a part of our Utah Basketball family. Sometimes one’s individual desires and goals don’t always align with the program they are a part of. However, our focus is and continues to be the players who are fully committed to our program, including our incoming recruiting class.” Gach declared for the NBA Draft last month. He would be the second Ute to transfer after 7-foot-4 big man Matt Von Komen departed for Saint Mary’s. Sophomore Timmy Allen, who averaged 17.3 points and 7.3 rebounds, is also testing the NBA Draft waters. Follow Adam Zagoria on Twitter And Like ZAGS on Facebook