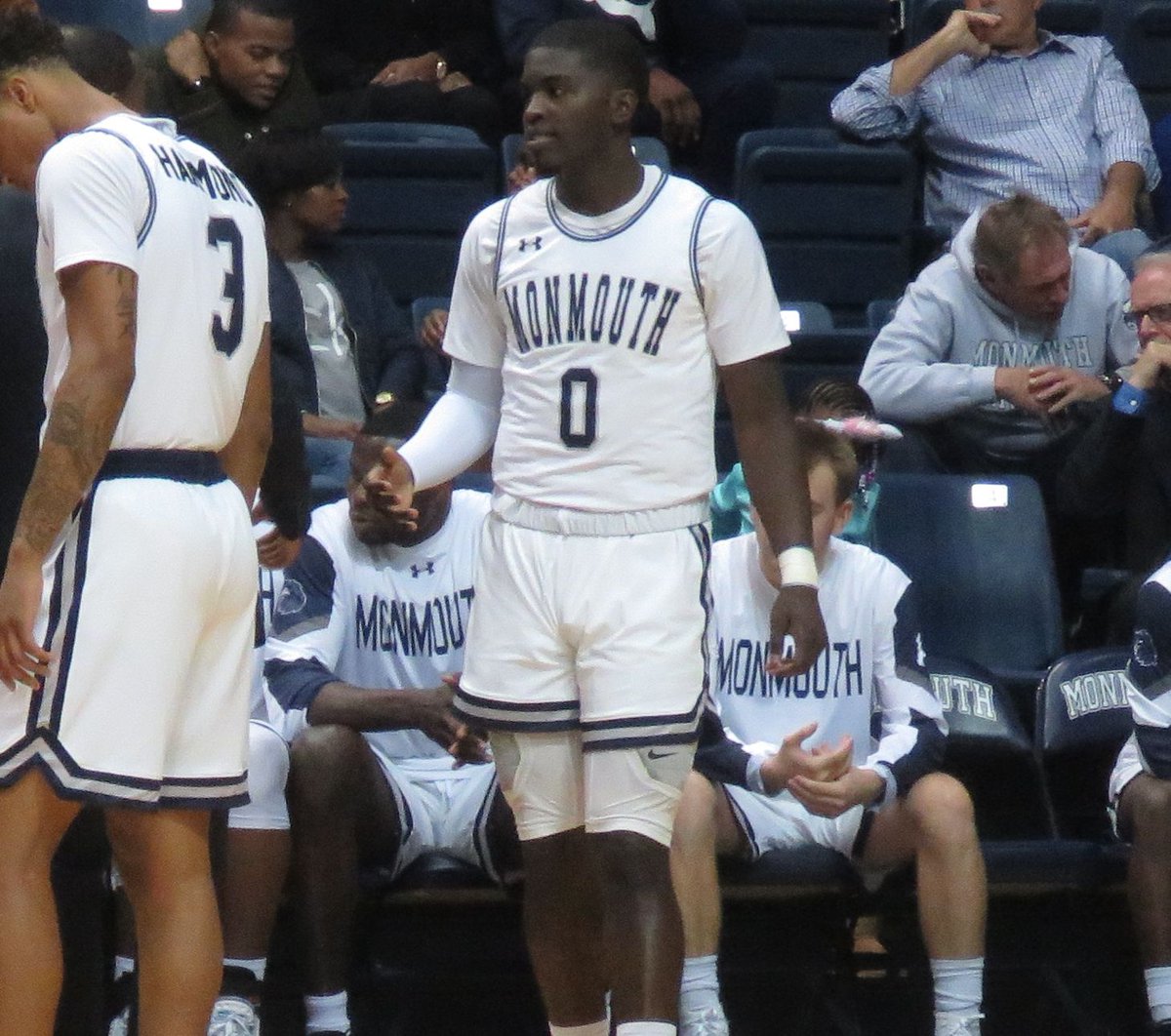 By ADAM ZAGORIA Monmouth graduate transfer Ray Salnave has committed to DePaul, he told ZAGSBLOG. He will be immediately eligible after averaging 14.5 points, 4.5 rebounds and 3.2 assists last season for the Hawks. The 6-foot-3, 205-pound Elmont, N.Y. native also considered Loyola Marymount, while St. John’s had briefly been in the picture. DePaul assistant Marc Hsu gets the assist on the recruitment. “I’m going to DePaul,” Salnave said by phone. “It was real tough, that’s why the process got dragged out so long. DePaul has been there from the very beginning. “It seemed like between LMU and DePaul, I felt like it would’ve been better because it’s not entirely too far from home. I’m big on family and my family will be able to come to St. John’s [for games], come to the Garden, Seton Hall, Providence, they’ll take that drive. So they’ll be at some type of arm-distance length for me and I’ll be able to see them….I’m big on family so that”s been a big factor in the decision between the two.”

The former Cardozo High School star averaged 11.9 points, 4.0 rebounds and 2.8 assists as a junior at Monmouth. Salnave figures to play in the backcourt with Charlie Moore, with both guards being able to play on and off the ball. “They said we’ll both be in the backcourt together, so it should be fun for both of us,” Salnave said. St. John’s had been in the mix, with head coach Mike Anderson and guard Rasheem Dunn putting in their pitches, but the Red Storm likely won’t have a free scholarship with the return of L.J. Figueroa. “I mean, it was a little bit [disappointing] but I knew the risk in keeping them in the final decision-making process,” Salnave said. “It would’ve been huge to stay right where I’m at and play for the hometown [school] and hopefully do a lot of good things there. “But things happen for a reason. We had St. John’s when I was coming out of high school, but it didn’t work out. Maybe this was going to be a little different but it all happens for a reason. It’s all part of the process.” Follow Adam Zagoria on Twitter And Like ZAGS on Facebook