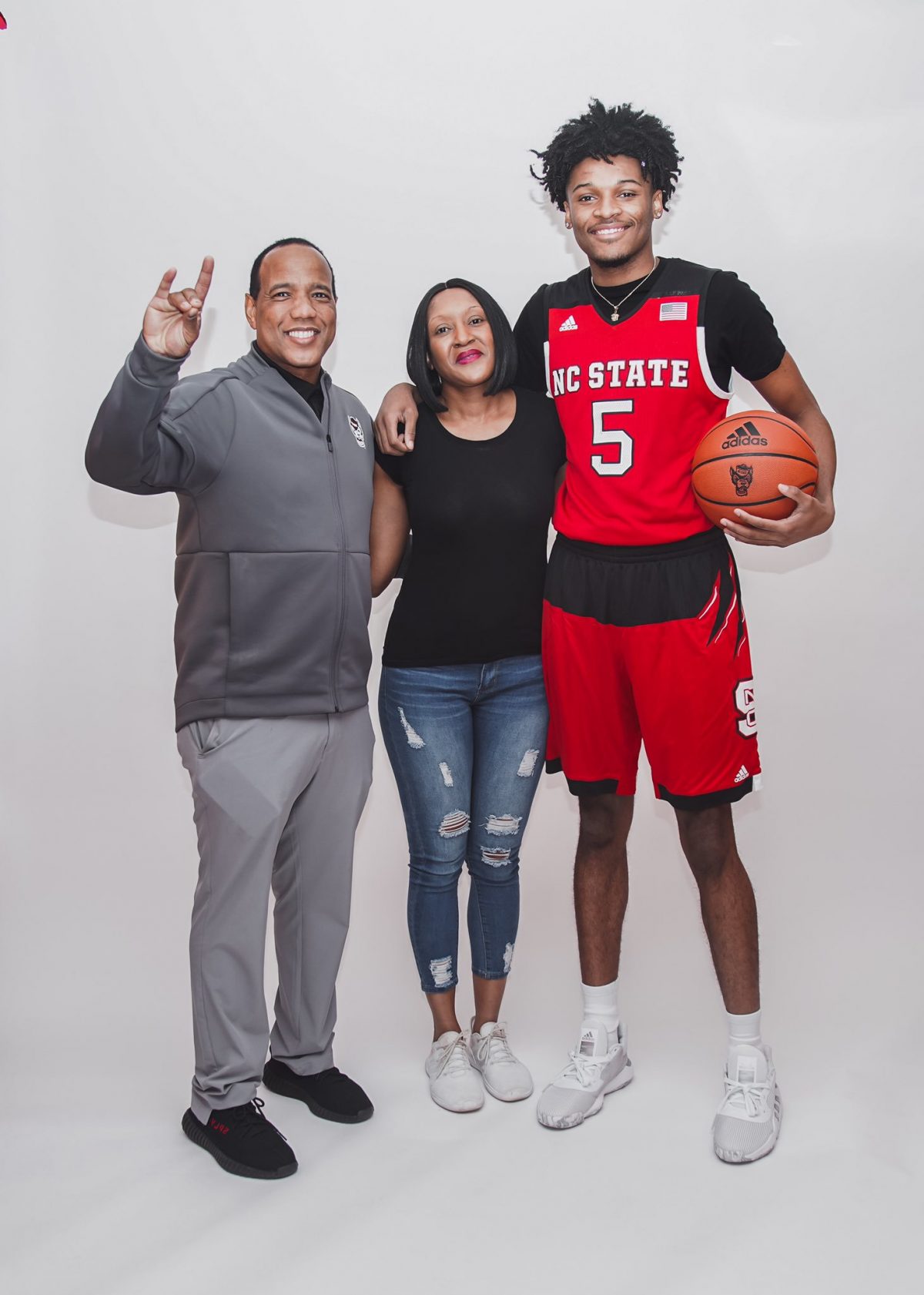 By ADAM ZAGORIA Onetime N.C. State commit Josh Hall will remain in the NBA Draft and sign with agent Nate Conley of Pro Sports, his father told ZAGSBLOG. Hall, the 6-foot-9 forward from Moravian Prep (NC) and Team Loaded AAU, committed to N.C. State last November. He announced his latest plans on Twitter after announcing earlier this month he planned to test the draft waters. Players must be 19 and one year removed from their high school graduation class to enter the draft.

It never feels like work when you do what you love. Excited to take the next step in my basketball journey! 🙏🏾 pic.twitter.com/sbqjG3Fc52

Hall is ranked 36th nationally by 247sports and 22nd by Rivals. He is not projected on any major NBA Draft boards. A year ago, N.C. State commit Jalen Lecque went undrafted and ended up signing a four-year developmental deal with the Phoenix Suns. He averaged 2.5 points in four games with the Suns, while spending most of the season in the G League. Unlike Lecque, Hall won’t be able to do any workouts with NBA teams due to the coronavirus pandemic in the immediate future. Follow Adam Zagoria on Twitter And Like ZAGS on Facebook

Seton Hall's Mamukelashvili has 12 NBA interviews lined up, but is 'open to possibilities'