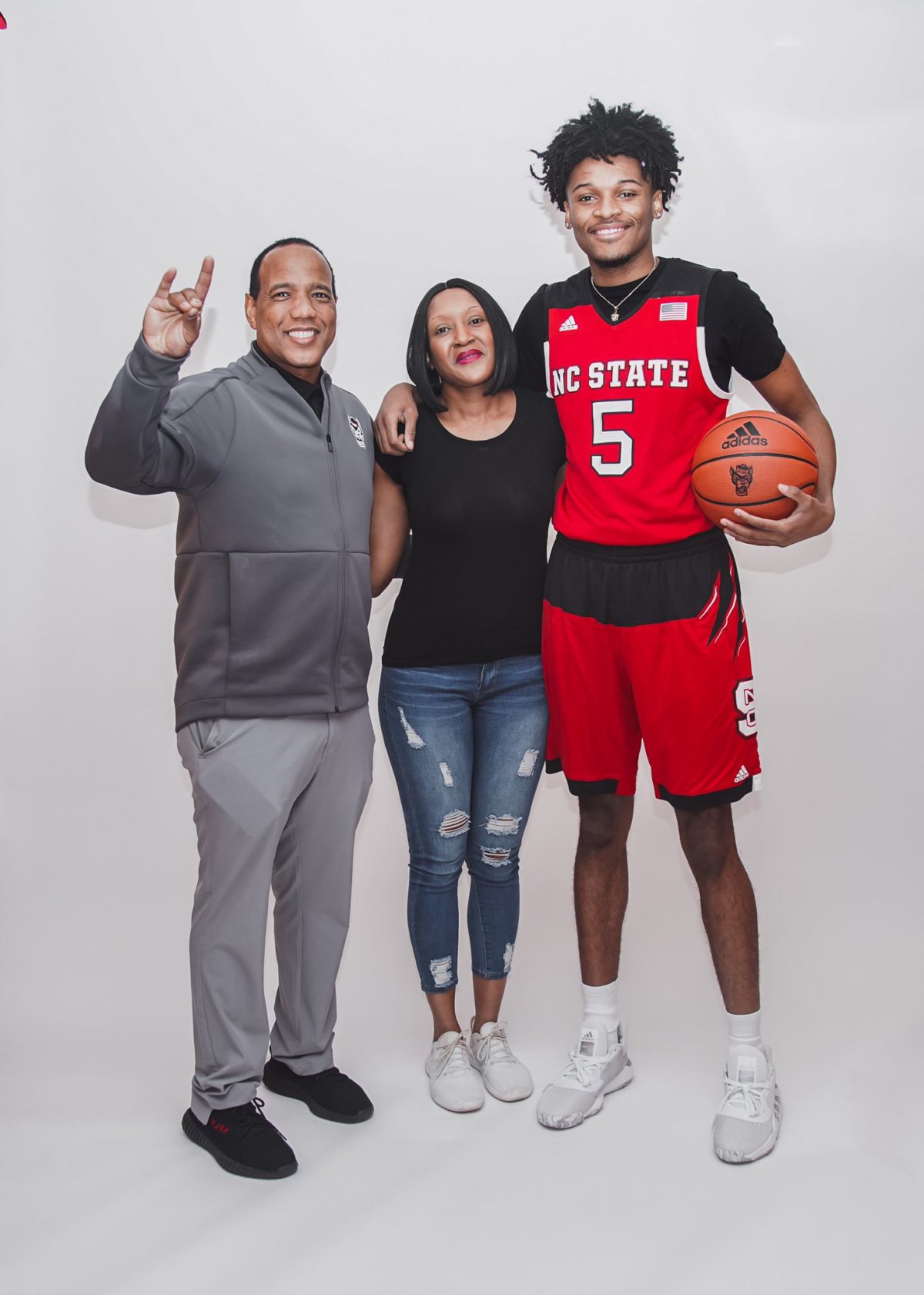 By RYAN McMULLEN Josh Hall, the 6-foot-9 forward from Moravian Prep (NC) and Team Loaded AAU, announced his commitment to North Carolina State on Monday. He picked NC State over schools such as Alabama, Arkansas, DePaul, Louisville, and several others. This year on the Adidas Circuit, Hall averaged 14.8 points and 3.6 rebounds through 10 games played. He joins Shakeel Moore, Cam Hayes, Ebenezer Dowuona and Nick Farrar for the Wolfpack’s 2020 class. According to 247Sports, Hall is ranked as the No. 42 overall player in the Class of 2020 and the No. 2 player in North Carolina. Follow Ryan on Twitter Follow Adam Zagoria on Twitter And like ZAGS on Facebook