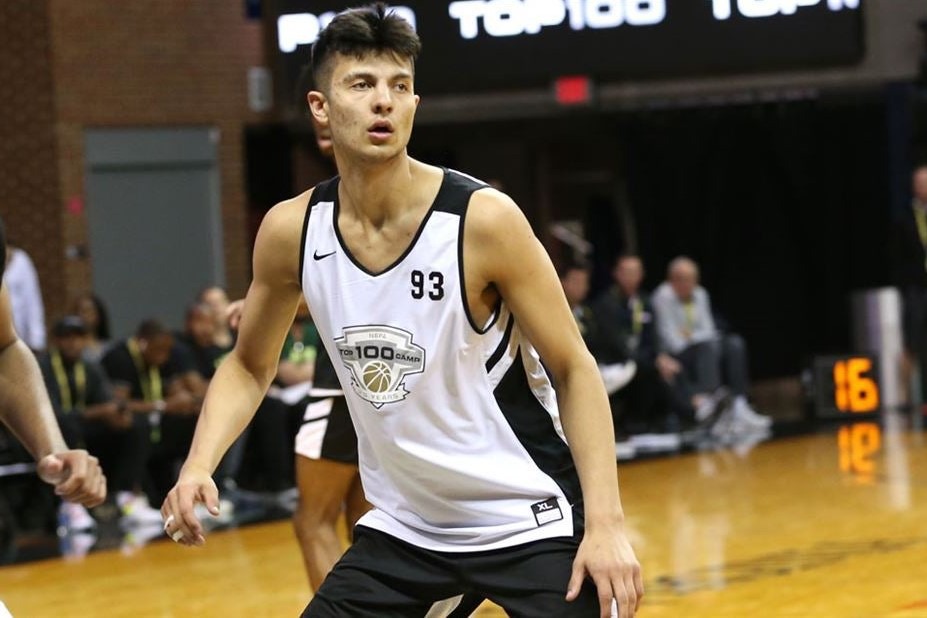 By RYAN McMULLEN Dawson Garcia, the 6-foot-11 big from Prior Lake (MN), announced his pledge to Marquette on Wednesday afternoon. He picked the Golden Eagles over Indiana, Memphis and Minnesota. Garcia spoke about Marquette with 247Sports. “Really just my relationship with the coaches. The effort that they’ve shown recruiting me and how they are going to use me and I can step in from day one. Also my relationship with the players when I visited there as well. I liked it a lot.” Garcia joins Justin Lewis and Osasere Ighodaro as the third commit in MU’s 2020 class. According to 247Sports, Garcia is a five-star prospect, ranked No. 22 nationally, and is the No. 3 power forward. Follow Ryan on Twitter Follow Adam Zagoria on Twitter And like ZAGS on Facebook