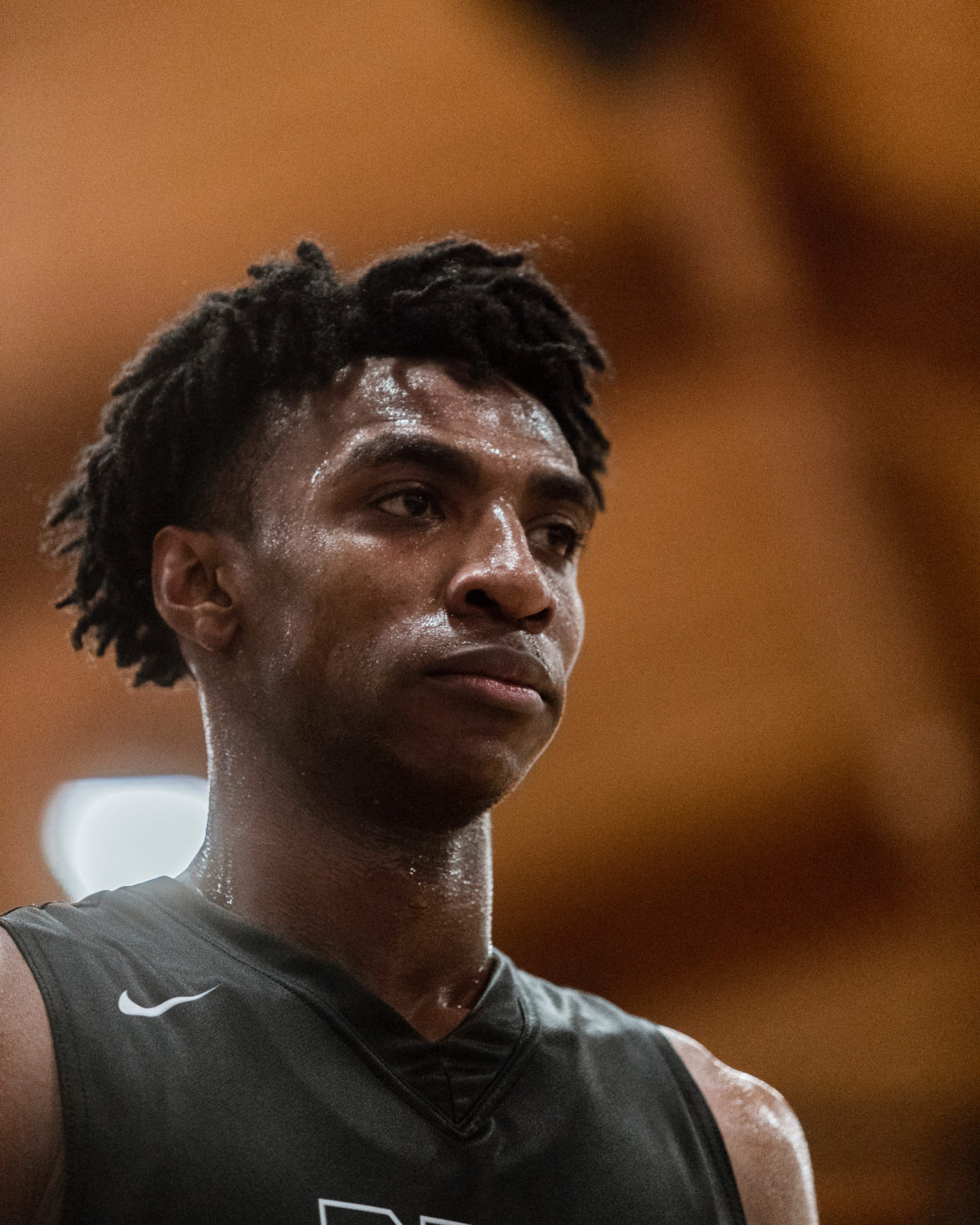 By JACOB POLACHECK Trey Patterson, the 6-foot-7 small forward from Rutgers Preparatory School (NJ), has received an offer from Memphis, he tweeted Thursday. “I know that coach Penny Hardaway went to Memphis when he was in college and Derrick Rose too,” Patterson told ZAGSBLOG Thursday. “Coach Hardaway just became the coach last year and he is doing a great job of turning around the program.” Patterson says he would like to take a visit to Memphis but has nothing planned at the moment. “It’s very appealing and a cool experience to have a former NBA player calling your phone and recruiting you to come play for him,” he said. Patterson took his first official visit to Indiana (Oct. 11-13). “I enjoyed that I was able to experience what a college atmosphere is like,” said Patterson following his Indiana visit. “I met the coaches and players. They want me to be a versatile wing that can do everything: guard multiple positions, handle the ball, etc.” He also took an official visit to Florida earlier this month (Nov. 8-10). “What appealed most about my visit was the atmosphere,” he said following his visit to Gainesville. “The energy in the gym during the game was electric.” “Because of the type of the player I am, they feel that they can help me develop to get to the next level,” Patterson said. According to 247Sports, Patterson is ranked as the No. 33 overall player in the Class of 2021 and the No. 2 player from the state of New Jersey. Follow Jacob on Twitter Follow Adam Zagoria on Twitter And Like ZAGS on Facebook