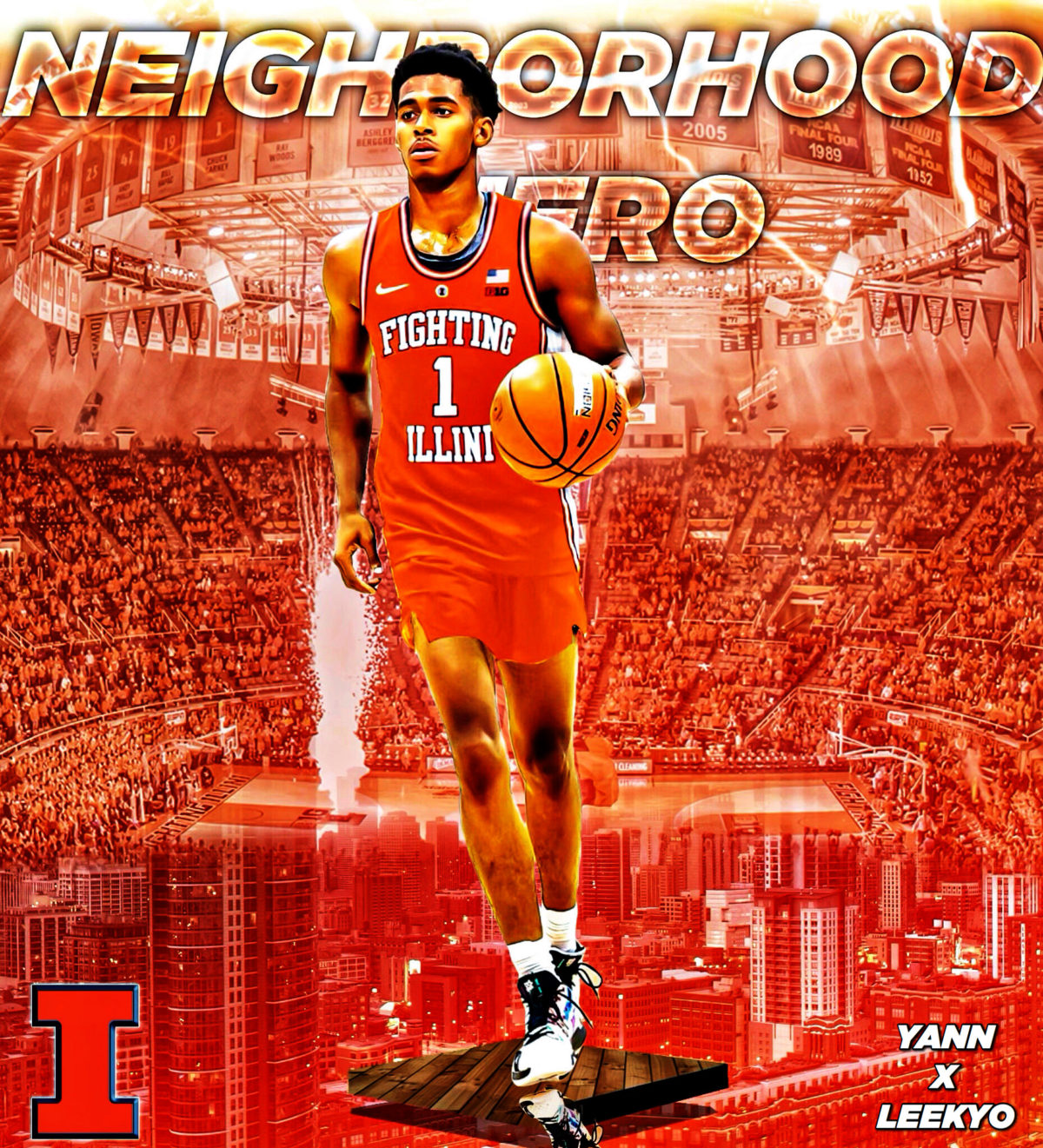 Adam Miller says he has not signed & that he is still “evaluating all options”. Added that he met with Juwan Howard & Michigan a few days ago.

Says he’s going to Illinois. But wants to make sure the situation is right.

Miller may be awaiting firm word on whether Illinois guard Ayo Dosunmu is heading to the NBA. Dosunmu is currently projected as the No. 29 pick, per ESPN. He picked the Fighting Illini over Arizona and Louisville.

This year on the Nike EYBL Circuit, Miller averaged 20.5 points and 4.1 rebounds in 18 games played. Miller joins four-star Andre Curbelo and three-star Coleman Hawkins as the third commit in Illinois’ strong 2020 class. According to 247Sports, he is ranked No. 32 nationally and is the No. 2 player from Illinois. Follow Ryan on Twitter Follow Adam Zagoria on Twitter And like ZAGS on Facebook