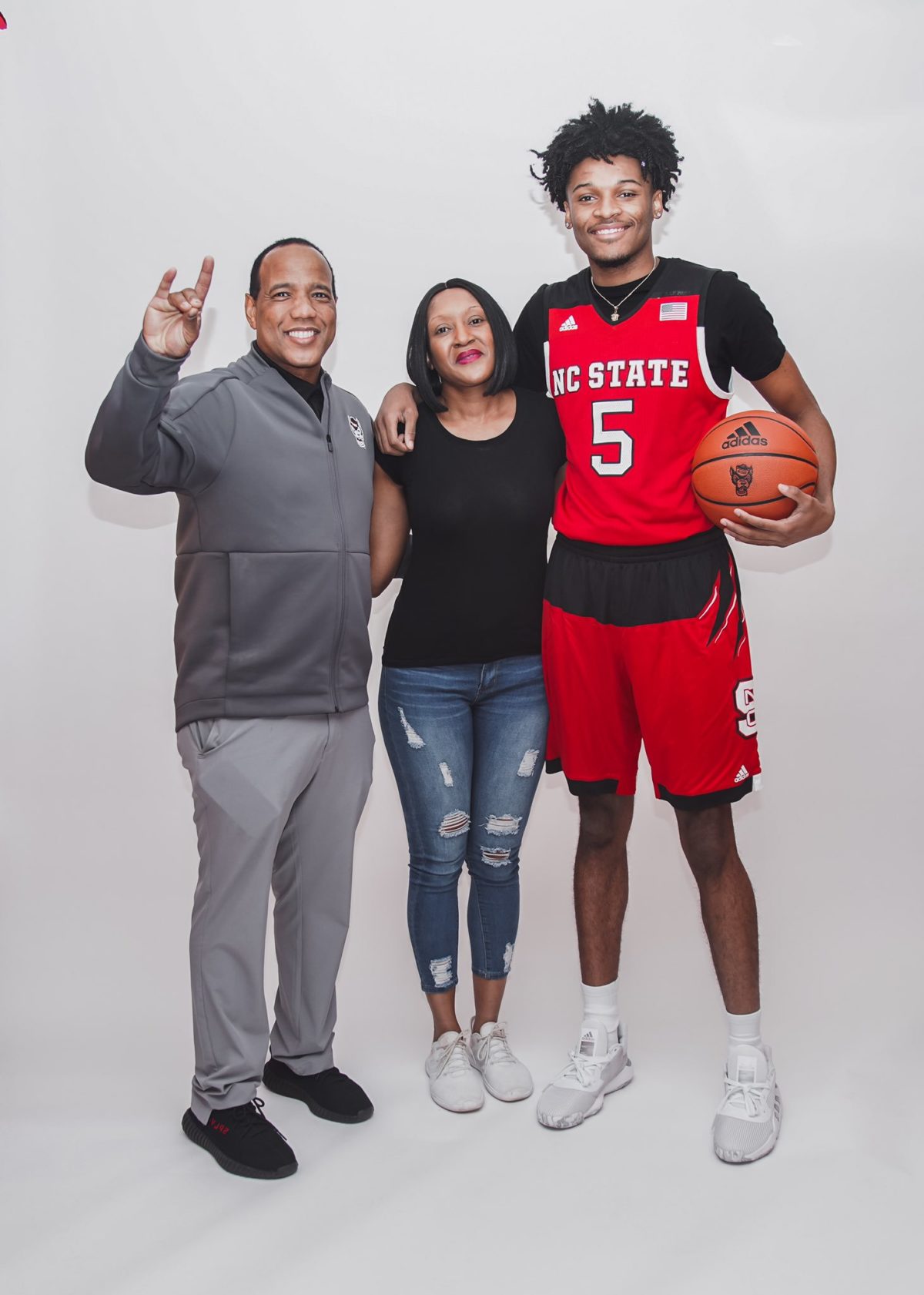 By ADAM ZAGORIA For the second straight year, N.C. State could lose a prized recruit to the NBA Draft process. One year after Wolfpack pledge Jalen Lecque opted to enter the NBA Draft instead of attending N.C. State, Josh Hall is following a similar path. Hall, the 6-foot-9 forward from Moravian Prep (NC) and Team Loaded AAU who committed to N.C. State last November, announced Monday on Twitter he will test the NBA Draft waters while maintaining his college eligibility. His father, Quincy Hall, said they plan to hire an agent.

closer to my dreams 💞 pic.twitter.com/IMwJ9jGjcz

Hal is ranked 36th nationally by 247sports and 22nd by Rivals. He is not projected on any major NBA Draft boards. Lecque went undrafted and ended up signing a four-year developmental deal with the Phoenix Suns. He averaged 2.5 points in four games with the Suns, while spending most of the season in the G League. Unlike Lecque, Hall won’t be able to do any workouts with NBA teams due to the coronavirus pandemic in the immediate future. Follow Adam Zagoria on Twitter And Like ZAGS on Facebook