After NCAA cancels season due to coronavirus, how large will the transfer list get? | Zagsblog
Follow @adamzagoria 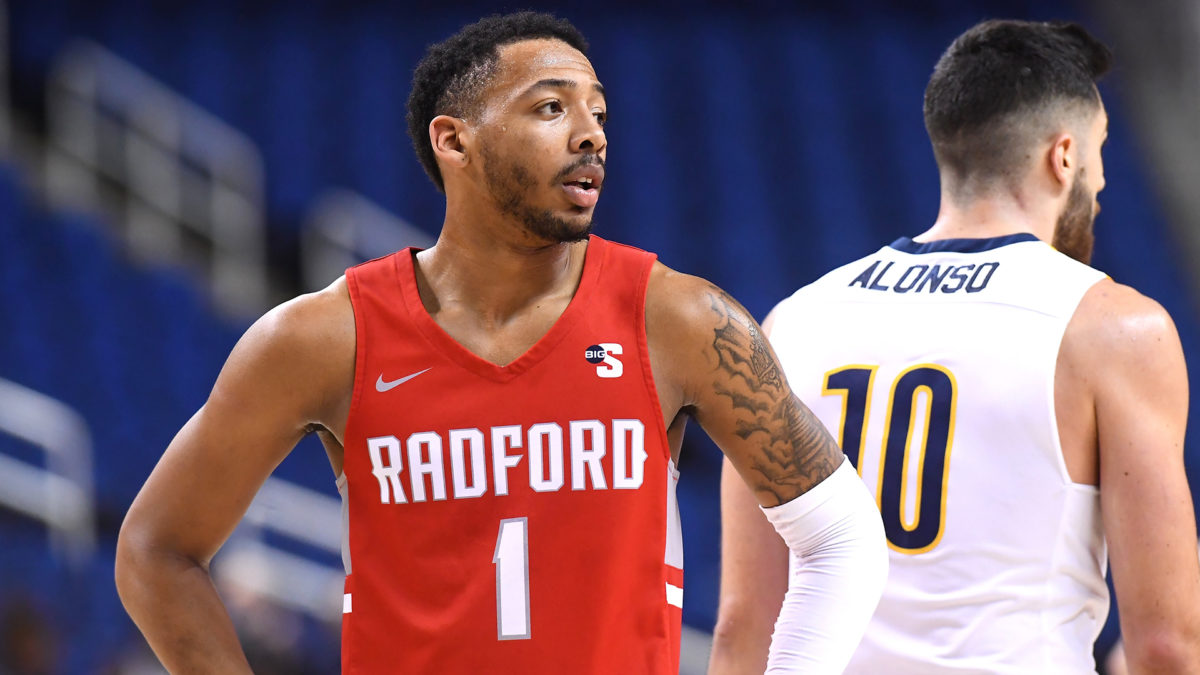 – Names added on Friday
– Sorted by league
– Stats for each playerhttps://t.co/OhrDlygdyg

But Calipari’s projection of 800 figures to be only a matter of time — and the number could eventually surpass last year’s total, when there were 1,065 players in the portal. The NCAA canceled the remainder of the 2019-20 college basketball season on March 12 due to the coronavirus pandemic, and since then, many NCAA players have been scrambling to find a new home despite not being able to take visits or meet with coaches face-to-face. Despite those restrictions, players come off the board every day. Tennessee added a walking double-double in Sacred Heart grad transfer E.J. Anosike on Friday. Duke this week added its first grad transfer ever in Columbia’s Patrick Tapé, whom they hope will complement a team bringing in six freshmen, several of whom are projected one-and-dones. Ohio State picked up the most coveted grad transfer on the market in Harvard’s Seth Towns. And the Ivy League, which doesn’t allow graduate students or medical redshirts, still has a number of high-profile transfers on the market, including Harvard guard Bryce Aiken and Columbia guard Mike Smith. “I’m just waiting to see how this corona situation plays out so I get on these schools’ campuses so I can see what these schools look like first hand,” Aiken, who averaged 22.2 points as a junior and 16.7 in an injury-shortened senior season and is being courted by Seton Hall, Michigan, Maryland and Marquette, among others, told 247Sports.com. “That’s the biggest thing, I’m trying to navigate through this whole situation that is going on right now.” A number of other prospects are also still weighing their options.  “Right now, especially, all I can rely on to make a good judgment is the word of coaches,” Chattanooga sophomore transfer Justin Brown said. “Also, not being able to go workout with or for schools is a barrier right now. Hopefully, by the time the NCAA suspension is up, things will be getting better and more face to face interactions can be made.”  During the 2018-19 season, Brown averaged 3.6 points and 2.6 rebounds per game in 24 games played. He only averaged 11.0 minutes per game and started in one game. As a sophomore, Brown’s minutes decreased, only averaging 6.6 minutes per game.  Marshall redshirt freshman Cam Brooks-Harris is transferring after not playing during his freshman year. He doesn’t think the coronavirus pandemic has a large impact on the transfer market. “It’s all just communication. If coaches are interested, they’re texting and calling every day,” Brooks-Harris said. “We’re not meeting with any coaches or schools until it’s all over. If coaches are interested, they’re going to look into what film they can find, what they know and go from there.”  Wichita State sophomore transfer Morris Udeze says that the concerns around the pandemic have given transfers the opportunity to better evaluate their options.  “I kind of feel like it’s better for the transfers because last year, transferring would be quick,” Udeze told ZAGSBLOG on Thursday. “You’d have to make a decision very fast, taking your visits and all that. This time around, it’s given transfers more time to think about their decision.”  Udeze averaged 4.3 points and 2.8 rebounds per game with the Shockers this past season, playing in 28 games. However, Udeze did not start in one game all year and only averaged 12.6 minutes per game.  Fresno State junior transfer Mustafa Lawrence entered the transfer portal on March 19 and noted the summer session is an opportunity for transfers to evaluate the schools they’re interested in. “I think that it would be hard if the deadline for us to make our decision was before the summer session started,” Lawrence said. “If schools are able to have summer sessions then I think it will be okay. We can visit during the summer or whenever things calm down.”  Follow Jacob on Twitter Follow Adam Zagoria on Twitter And Like ZAGS on Facebook