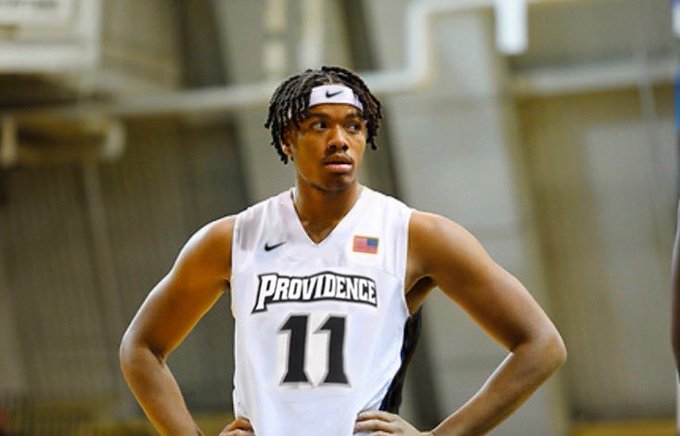 By JACOB POLACHECK La Salle transfer forward Ed Croswell announced his commitment to Providence on Sunday via Twitter. He will sit out the 2020-21 season before having two years of eligibility with the Friars. “Coach [Ed] Cooley and coach [Jeff] Battle talked to me every day after I left La Salle and developed a relationship that no other school had,” he said. “He’s a player’s coach and I trust his intentions with my development.” As a freshman during the 2018-19 season, Croswell averaged 4.6 points and 7.0 rebounds while shooting 55.0 percent from the field in 31 games played. He started in nine games as a freshman. As a sophomore, Croswell averaged 10.0 points and 7.3 rebounds per game, while shooting 60.2 percent from the field in 27 games played. He started 25 games for the Explorers. “I can bring rebounding, toughness, and an inside presence,” he said. “I can’t wait to play for coach and showcase my talents in front of PC.” Croswell’s commitment comes less than a week after the Friars landed Syracuse transfer Brycen Goodine on Monday. Follow Jacob on Twitter Follow Adam Zagoria on Twitter And Like ZAGS on Facebook